Britain's hotly-contested 10pm curfew will not curb the spread of coronavirus unless pubs enforce staggered leaving times, a respiratory virologist has warned.

This, he argued, would stop drunken crowds descending on supermarkets and off-licenses at the same time, in a quest to pick-up alcohol to carry on drinking late into the night.

Dr Tang also suggested revellers in cities should do their bit by nominating a designated driver who, where possible, would take them home after a night out so they could avoid cramming onto public transport.

Packed trains and buses provide the ideal environment for the coronavirus to spread due to the proximity of passengers and fact there is little ventilation of the air surrounding them. Masks can help to protect those on-board, but may not stop all the virus particles in the air from getting through.

'That's anti-curfew rebellion,' he told MailOnline, describing the hordes packing the streets after it came into force this weekend. 'If people don't listen to this the Government is going to put everyone into lockdown again.

'It's the young people that will suffer the most, it's the service jobs that are going to go first. People are being a bit short-sighted.'

Pub industry chiefs have blasted the 10pm curfew as 'shambolic', after clips showed eager drinkers packing supermarkets to the rafters as they stocked up on wine, beer and spirits before continuing their night out on the street.

Hundreds took to the curbside in Liverpool for a street party after their local boozers pulled down the shutters. Dozens more revellers were seen dancing the night away in Manchester, York and other cities across the UK. 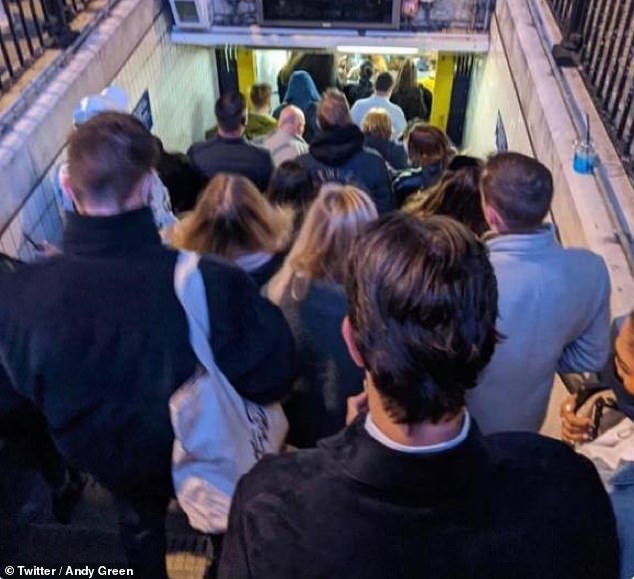 LONDON, OXFORD STREET: Revellers were seen piling onto the tube on Saturday with scant regard for social distancing after the 10pm curfew came into force 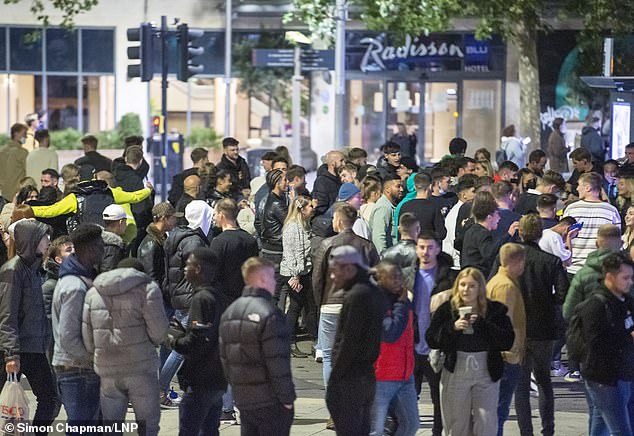 BRISTOL: When pub's pulled the shutters down in the city hundreds were seen gathering together un-masked along its main streets on Saturday 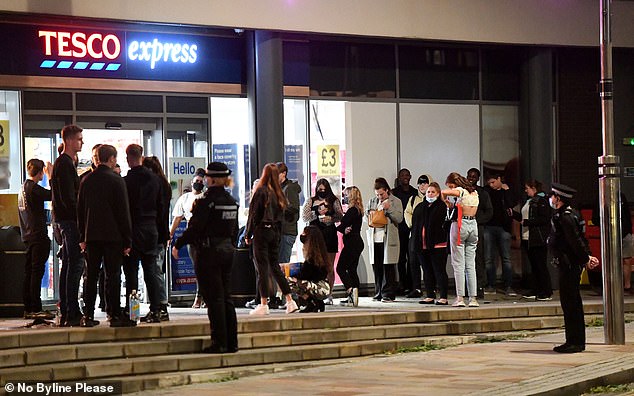 PORTSMOUTH: Supermarkets were crowded across the country after the 10pm curfew, including this Tesco Express store on Saturday 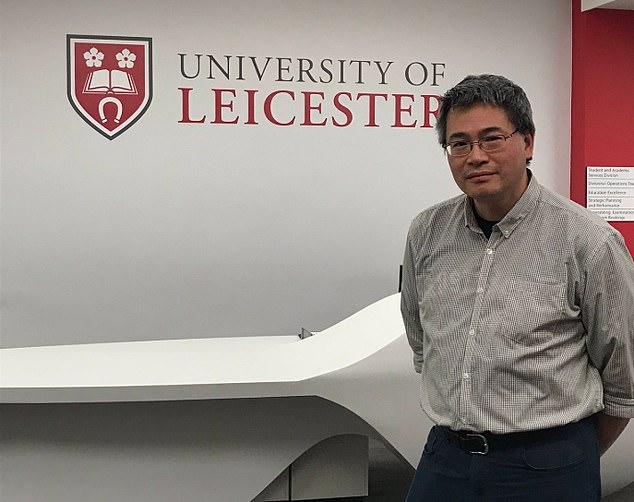 Dr Julian Tang, from the University of Leicester, has urged pubs to consider bringing in staggered leaving times so that the Government doesn't have to bring in further measures 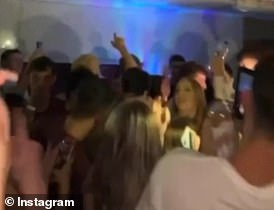 A coronavirus-infected superspreader who attended a house party has been blamed for all 32 Covid-19 cases at Swansea University as infections sweep 47 campuses nation-wide.

The Welsh university said the person 'came from outside the area' and attended a 'particular party' sparking the outbreak.

Six people have so far been handed warnings for breaching the country-wide rules - which include a six-person limit on gatherings - at Swansea as rave-deprived students were warned they could be kicked off their courses if caught.

Even so, no formal quarantine measures in student halls - such as those seen in Manchester and Glasgow - have been introduced as the cases have been linked to private accommodation blocks and not the university's campus.

A group of students - some standing on furniture - were seen crowding together inside the university's Cambridge Court halls as they danced and sang along to Dizzee Rascal song Bonkers.

The footage emerged despite coronavirus causing havoc at universities across the country.

Up to 4,000 students across Britain are now self-isolating for a fortnight after more than 500 cases of Covid-19 were confirmed across at least 47 universities.

Speaking to MailOnline, Dr Tang said a designated driver would further take the pressure off public transport, and reduce the risk of the virus being spread.

The individual could be someone at the pub with the group who has opted to avoid alcohol, or someone who could come and collect them afterwards.

Addressing the Government, he said they needed to explain the 'longer term benefits' of the curfew to the population.

'The curfew is just an indicator (of the situation in the country),' he said.

'What the spirit of the curfew should be is that it's designed to reduce contact between people to reduce the spread of the virus, but if people don't follow it and abuse it, it's not going to work.'

'If people get used to it and respect it then it may start to work.'

He added that there would be a two to three week lag between when it was introduced, on September 24, and a fall in the daily number of coronavirus cases - providing it had an impact.

Railing against pundits slamming the curfew for 'lack of evidence' over whether it would work, he said as it hasn't been tried before in the UK there is 'no evidence' of whether it will or will not work. This will only become available in the coming weeks.

The curfew - which is the same across the whole of the UK - aims to reduce contact between people and the risk of a second lockdown, by curbing transmission of coronavirus.

But Britain's have dismissed the rule and mocked officials, arguing the virus does not go to sleep after 10pm.

Conservative MPs have labelled it 'idiotic' and a 'sick experiment' to 'incubate a second wave', while more than 100 pubs including Wetherspoons and Greene King urged the Government to rethink its hospitality curbs.

Other scientists have, however, argued that officials are missing the point because the curfew is trying to ensure people do not get too drunk and give up on wearing masks or sticking to other guidelines.

Dr Jennifer Cole, a biological anthropologist at Royal Holloway University, argued that one of the biggest influences over people spreading the virus, and ignoring social distancing, was alcohol.

'The more drunk you are, the less inhibited and less risk-averse you are,' she said. 'Closing bars and restaurants at 10pm simply keeps people more sober. It gives them plenty of time for a meal, or a quick drink with friends after work, but means they are likely to be sober enough to put on a face covering on the train or bus home.'

But some critics pointed out it may only lead to people