Quickly turning around results of the process to detect the new 'super-covid' variant 'isn't an urgent need,' because the findings won't change how the US handles the pandemic, a CDC official told DailyMail.com.

'For less urgent sequencing, when there isn't an urgent need to get the data turned around quickly, it's much more efficient to batch them when it's [for the purpose of] large surveillance data,' Dr Dr Greg Armstrong, director of the CDC's Office of Advanced Molecular Detection, told DailyMail.com when asked why it takes the CDC up to two weeks to tell states whether samples contain the new variant.

At least seven states have confirmed cases of the 70 percent more infectious variant, dubbed B117, though two have only confirmed their cases to the CDC and not announced them publicly. So far, at least 37 cases of 'super-covid' have been confirmed in the US.

'We assumed it was already here in the US, given how strong the economic ties are between here and the UK, so we figured we'd be able to find it relatively quickly. We're aware of it now in seven different states and anticipate finding it in a lot of different places.'

While CDC recognizes the urgency of the new, more infectious variant from the UK, Dr Armstrong says finding out if a given infection is the B117 type is less pressing because the variant doesn't seem to make people sicker, and public health measures to handle it are the same.

'There are no clinical implications for these patients, and a variant with this low presence is not going to impact what non-pharmacological interventions [that we employ],' he said.

The CDC's attitude is 'wrong and dangerous' Peter Pitts, co-founder of the Center for Medicine in the Public Interest, told DailyMail.com.

'It's very alarming,' he said.

'The reality is that new strains of of COVID-19 need to be at the top of the epidemiological priority list.'

The new variant, known as B117, has sent the UK into another lockdown and become dominant in much of the country where it was first announced just a little over three weeks ago. 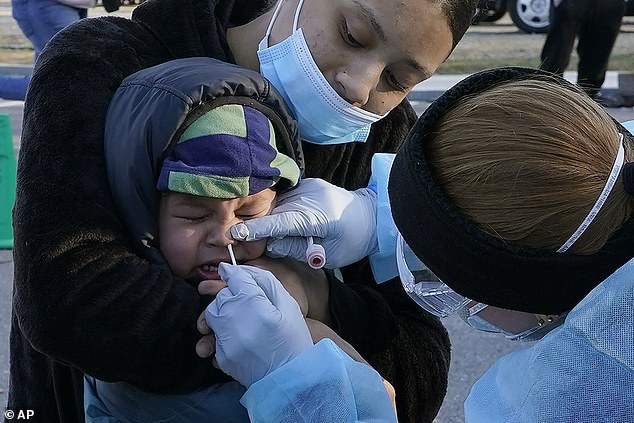 A CDC official said that sequencing the viral genomes of samples taken from covid-positive people to find out if they have the new, more infectious variant from the UK 'isn't urgent' because it doesn't change how patients are treated or how the US responds to the pandemic 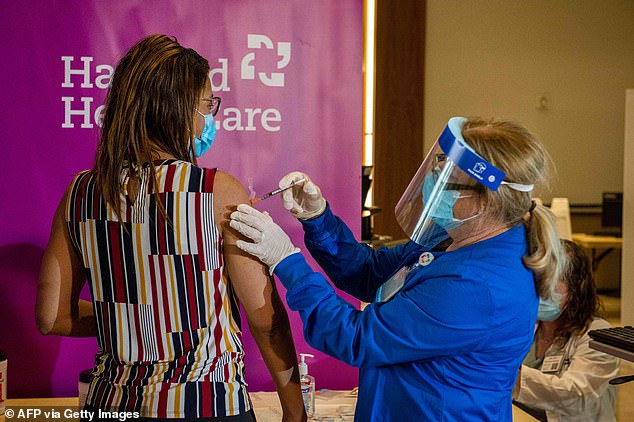 CDC's attitude is 'wrong and dangerous' and knowing the prevalence of the UK coronavirus variant would encourage more people to get vaccinated, former associate commissioner of the FDA, Peter Pitts, told DailyMail.com  (file) 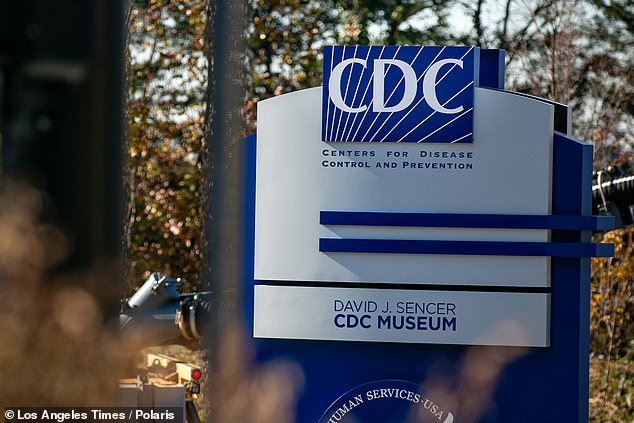 CDC has faced criticism for being slow throughout the pandemic, and Pitts said its approach to finding the B117 variant is 'ignoring reality'

The UK has deployed a well-organized system of monitoring likely hotspots for the new variant, and is ranked eighth in the world for submitting the most viral genome sequences to the international database GSAID.

The US ranks 43rd, and seems to be doing little to pick up the pace, despite the new threat of the UK variant already affecting Americans and the looming danger of a second super-infectious variant from South Africa.

How long it takes to find out if a sample of coronavirus is the new variant 'all depends on how we're doing it. We can do it 12 hours if we want and have enough virus [in the sample],' Dr Armstrong said.

'We received a bunch of specimens, a couple hundred, and once we put it in the process we'll have it out in the next 36 hours,' but it takes longer because the CDC is running many samples at a time through its sequencer, Dr Armstrong said.

States have reported waiting up to two weeks for results back from the CDC, according to New York Department of Health Commissioner Dr Howard Zucker.

'This is what happens when you have academics ignoring reality' said Pitts, a former Associate FDA Commissioner.

Detecting cases of the new B117 variant needs to be a top priority because 'if we don't know what's out there, we can't generate public health strategies to combat them,' Pitts added. 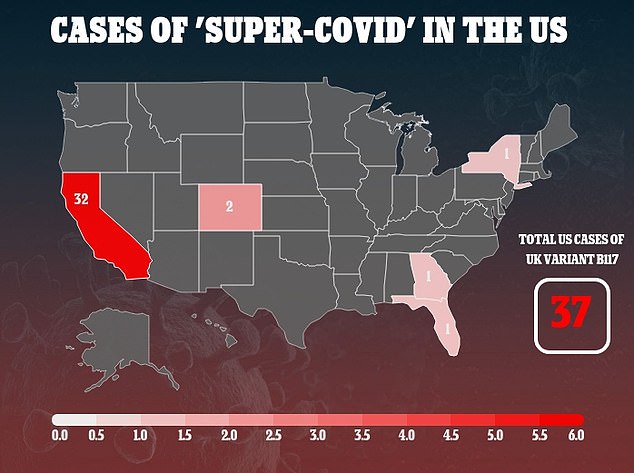 'Clearly, more infectious strains will incentivize more people to get vaccinated more quickly - it adds even more urgency, if that's even possible in a pandemic, and ignoring that opportunity is a doing a disservice to public health.'

In the UK, the presence of the variant was announced on December 14, and in the span of three weeks became dominant in much of the nation, accounting for about 60 percent of cases in London, and sending the nation into another set of lockdowns.

Asked what the CDC is doing as an offensive move against this possibility, Dr Armstrong said the CDC is 'ramping up sequencing, increasing the number of samples we're sequencing' from about 3,500 a week in December to more than 6,000.

He says it takes time to sequence a sufficient number of samples 'when you're trying to pick up a trend among millions of viruses.'

Genome sequencing is a time-consuming process, requiring about 44 hours at minimum.

But CDC officials and outside experts put this down to the large quantities of samples CDC's labs sequence at once and more mundane delays caused by shipping, handling and human error.

The CDC is testing hundreds of samples submitted by states to see if they are the new more infectious variant from the UK that's now been detected in at least seven states, Dr Armstrong said.

The US has been notoriously slow to detect coronavirus outbreaks from the start of the pandemic, raising the question: Is more being done to catch and contain the new, up to 70 percent more infectious variant earlier? 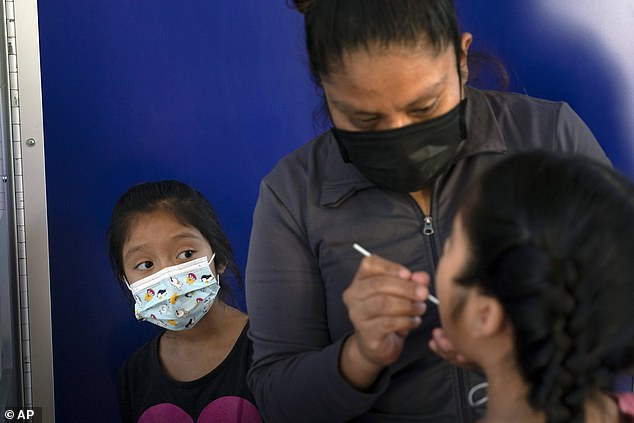