Breast and cervical cancer screenings plunged by more than 80% during lockdowns ... 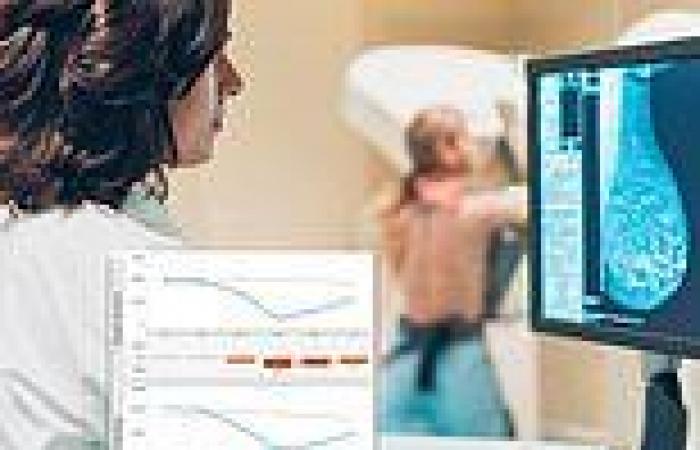 Breast cancer screenings declined by 87 percent and cervical cancer screenings by 84 percent during April 2020 compared to the previous five years, according to the Centers for Disease Control and Prevention (CDC)'s Early Detection Program.

Declines were higher for women of color and those in rural areas, who are already more likely to be impacted by breast and cervical cancer.

The CDC says that delayed screenings may lead to later diagnoses, worse disease outcomes, and increasing health disparities, and encourages women to catch up on their screenings now. 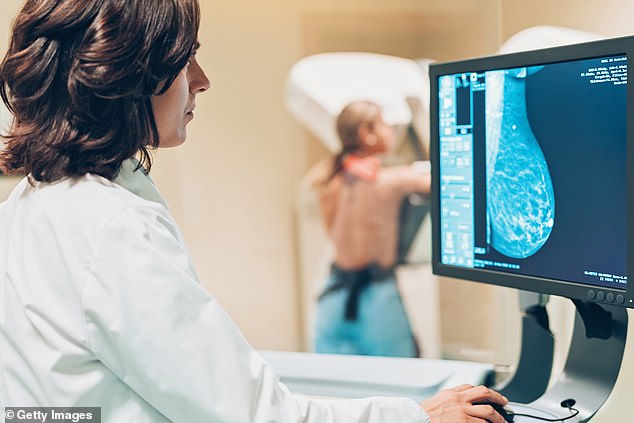 Women avoided or delayed mammograms and other cancer screenings during spring 2020, a a new report from the CDC found (file image) 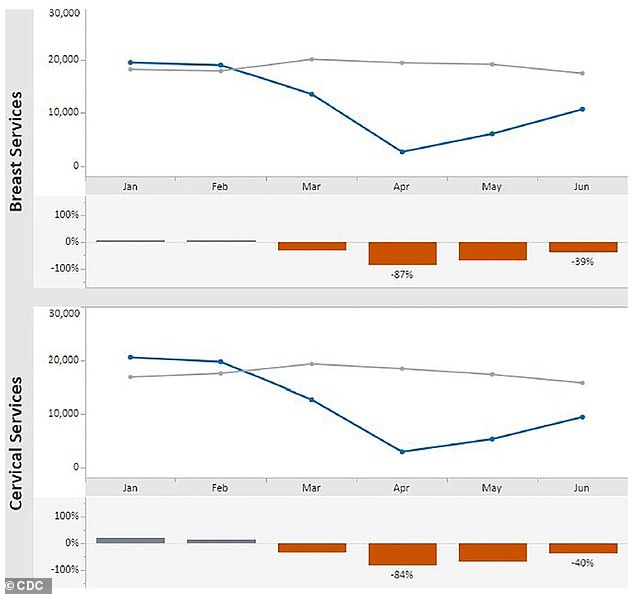 After states issued lockdowns and stay-at-home orders last spring, many nonessential doctors' appointments and medical procedures were put on hold.

At the time, this allowed healthcare systems to focus on responding to the pandemic - but it had ramifications for future health outcomes.

One of those ramifications may be cancer cases going undiagnosed, according to a new study from the CDC.

Researchers at the agency's National Breast and Cervical Cancer Early Detection Program found sharp declines in screenings for both breast and cervical cancer during the early months of the pandemic.

During spring 2020, many of the clinics that perform these screenings closed. Breast and cervical cancer screenings were considered nonessential procedures.

At the same time, women were deterred from going to routine doctor's appointments - many were under stay-at-home orders and caring for children who were in remote school.

In a study published in the journal Preventive Medicine, CDC researchers looked at data from the Early Detection Program to determine the scale of these declines.

They compared screening numbers between January and June 2020 to numbers from that same period in 2015 to 2019.

The team found that the sharpest declines occurred in March and April. 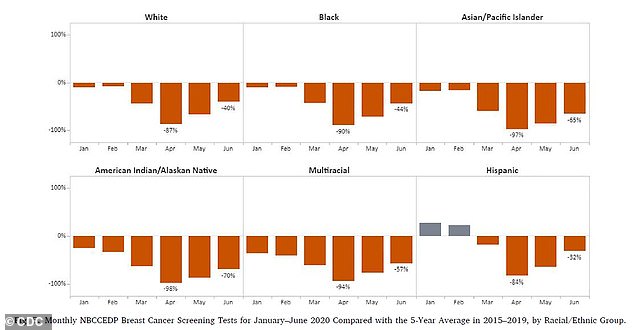 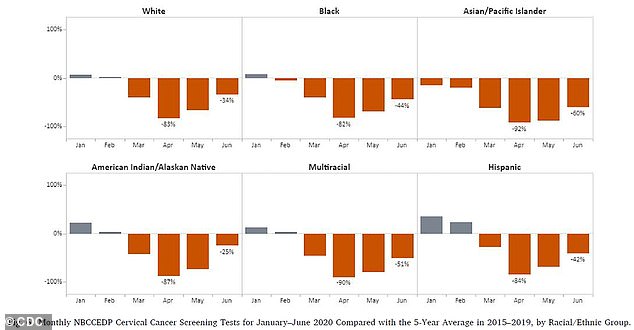 In April 2020, breast cancer screenings were 87 percent lower than they had 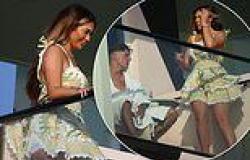 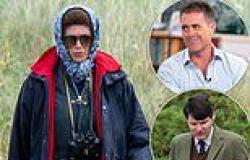 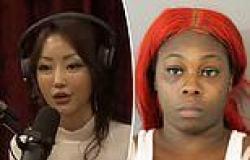 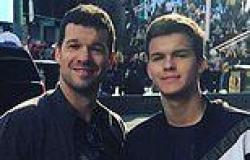