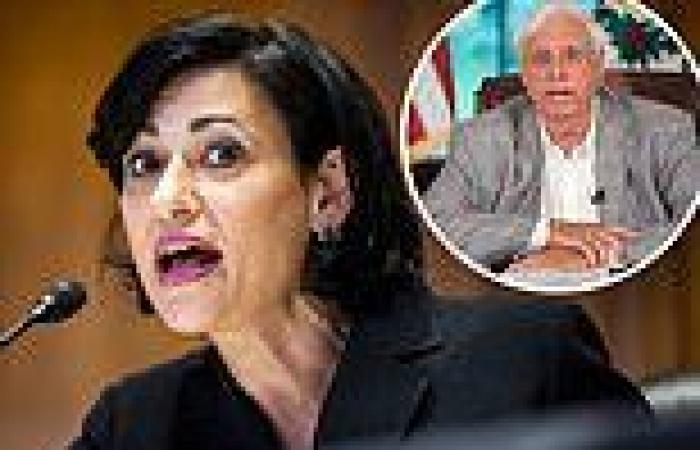 The Delta variant is now the most common strain of new COVID-19 cases in California.

The contagious strain of the virus, which originated in India, is slowly taking over the United States, causing massive outbreaks in multiple areas, including the nation's most populous state.

California joins a handful of other states that have experienced surges of the variant of their own in the days leading up to the July 4 holiday.

Utah, Arkansas, Missouri and Nevada are experiencing spikes of the virus at the moment, and health officials attribute the rise in cases to the Delta variant.

American health officials have warned of the Delta variant's spread for weeks now, with Dr Anthony Fauci going as far as saying it could create 'two different Americas' between the vaccinated and unvaccinated.

Concerns over a drop-off in vaccinations were heightened by the country's failure to meet President Joe Biden's goal of having 70 percent of adults with at least one vaccine dose by July 4.

Officials nationwide have ramped up efforts to increase vaccination rates in response to the growing threat of the Delta variant. West Virginia Gov Jim Justice, whose state has only vaccinated 44 percent of residents, said over the weekend that not being vaccinated at this point was playing the 'death lottery'.

He also said during an appearance on ABC's 'This Week' that many people dying may be the only thing that convinces people in the state to get the shots. 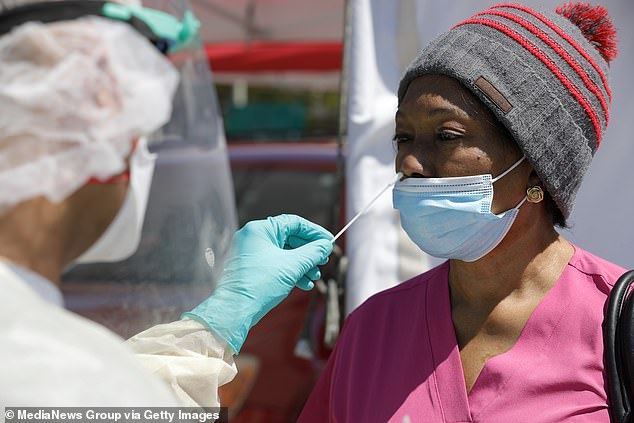 The Delta variant - which originated in India - is now the dominant COVID strain in California. It will likely soon be the dominant strain around the country

Data from the California Department of Public Health (CDPH) reveals that 35.6 percent of cases recorded in the Golden State in June were of the Delta variant.

That is a six-fold increase over May, where it accounted for only 5.6 percent of cases.

'The rapid increase in the Delta variant suggests that this strain is more easily transmitted between people than other strains circulating in California,' the CDPH told the Los Angeles Times.

Other places that have been struck by the variant have not been as lucky so far, and data from elsewhere indicates that unvaccinated pockets of California could soon see a surge in COVID cases.

The United Kingdom, as an example, suffered a massive swell of cases in June, and it is believed that over 90 percent of new cases are of the Delta variant. 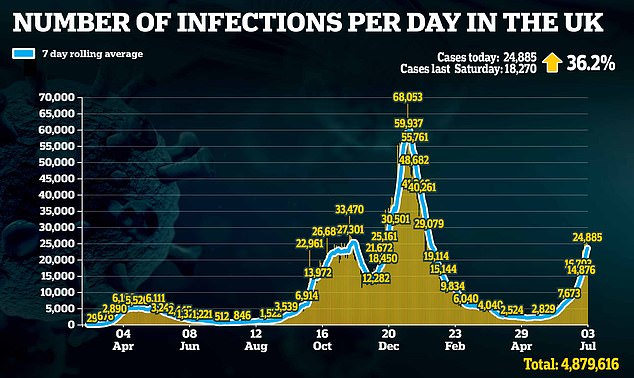 The Indian-born strain of the virus is making its presence felt stateside as well.

In Missouri, cases have doubled as well since the 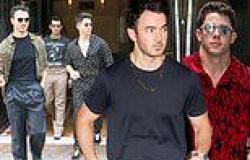 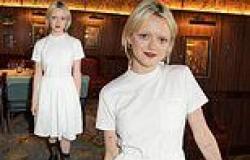 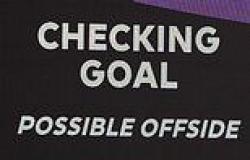 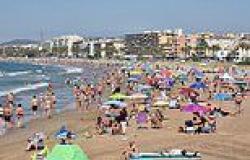 Why Michael Jordan decided to NEVER compliment Luc Longley after talking him up ... 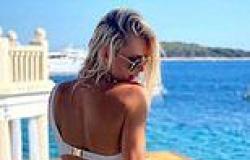