US Army plans to make COVID-19 vaccines MANDATORY for soldiers as early as ... 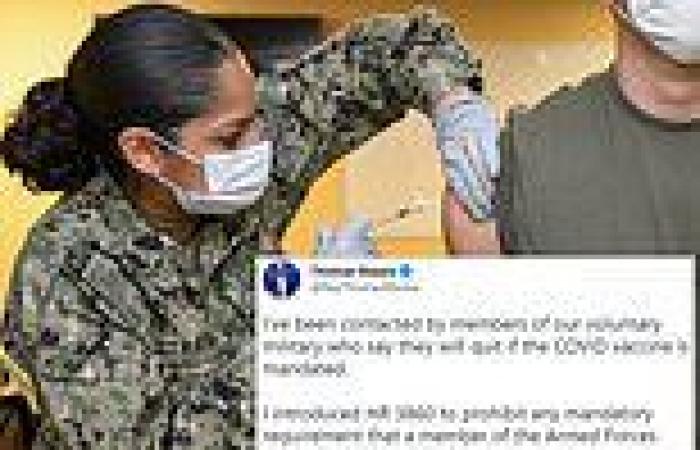 Soldiers in the U.S. Army may be required to receive the COVID-19 vaccine as early as September 1.

According to the Army Times, the Department of Army Headquarters sent an order notifying members that a deadline would soon be set, pending licensure from the Food and Drug Administration (FDA).

The decision comes as some prominent Republicans have voiced opposition to mandatory vaccines for members of the military.

Rep Thomas Massie of Kentucky and Rep Lauren Boebert of Colorado are among 24 House co-sponsors of a bill to prohibit these types of requirements for the military. 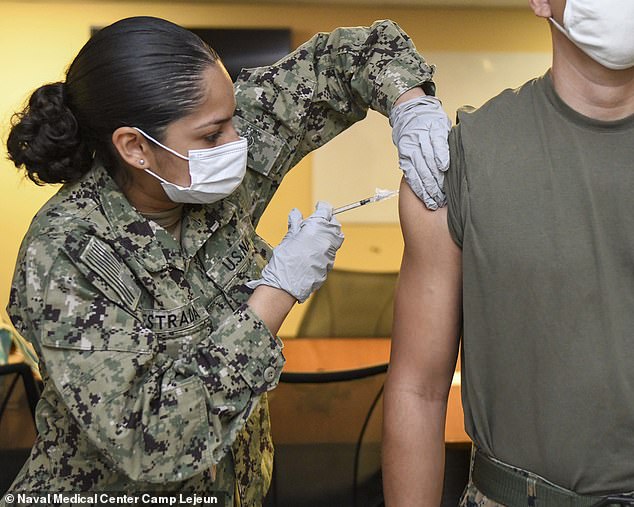 'Commands will be prepared to provide a backbrief on servicemember vaccination status and way ahead for completion once the vaccine is mandated.'

An army spokesperson declined to comment on the requirement to DailyMail.com.

'As a matter of policy we do not comment on leaked documents. The vaccine continues to be voluntary. If we are directed by DoD to change our posture, we are prepared to do so,' said Major Jackie Wren in an email.

Around 68 percent of all active duty troops have received one dose of a COVID-19 vaccine, and around 70 percent of soldiers in the Army.

The Navy is the most vaccinated branch of the military, with 77 percent of sailors having received at least one shot.

Both Veterans Affairs employees and sailors in the Navy may also be required to get COVID-19 vaccines in the near future.

Discussion over compulsory vaccination in the military has sparked backlash from some prominent Republicans.

Massie tweeted that his opposition to the requirements 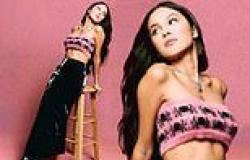 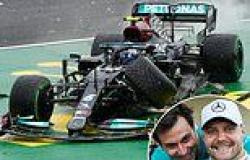 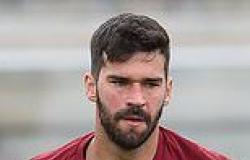 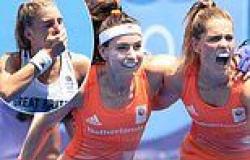