Walking for 40 minutes three times a week can freshen white matter in the ... 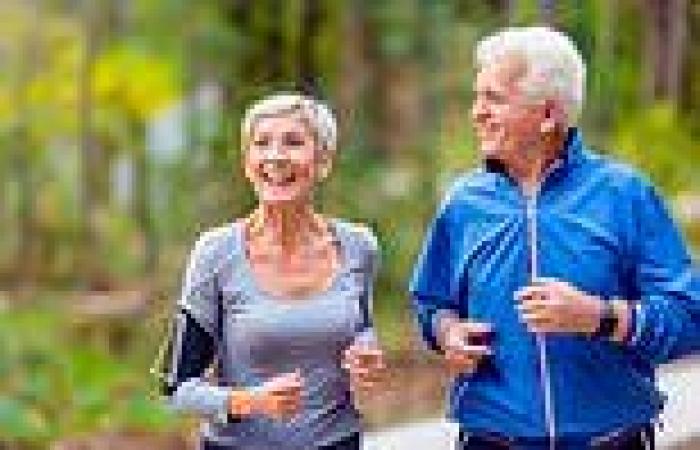 Taking part in physical activity like walking can have a positive effect of a person's brain as they age, a new study finds.

Researchers from Colorado State University (CSU) studied people over the age of 60 to see if physical activity had a positive effect on their brains ability to refresh its white matter, which connect cells in brains.

They found that going for 40 minute walks at least three times a week could help refresh the brain's white matter, and keep an elderly person cognitively strong.

The results of the research provide older people with a simple way to keep their brain healthy and active deeper into their lives. 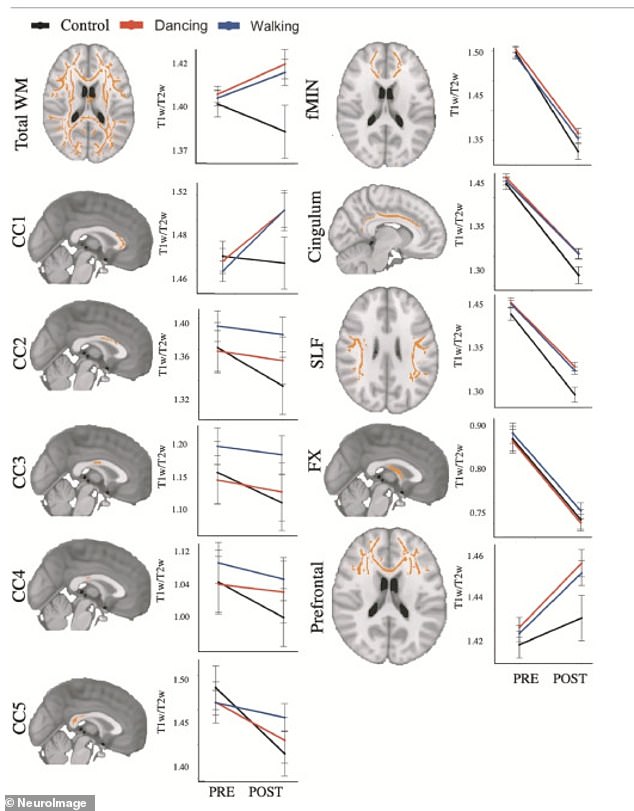 White matter is the tissue at the largest and deepest part of the brain, which connects parts of the brain and spinal cord to nerve fibers.

For the study, published in the journal NeuroImage, the team recruited 247 participants from old age communities.

Each of the participants was between ages 60 and 80, right handed, had at least 20/40 vision and performed little vigorous physical activity in their daily lives.

Researchers wanted to make sure the participants still had decent levels of cognitive ability despite their limited activity and then split them into three different groups.

One was the control group, in which participants were put in a program where they regularly stretched and performed other routines that require little physical exertion.

Another group would go for a 40 minute walk three times a week.

The final group took part in dancing exercises three times a week, the most

PREV More than A QUARTER of patients with COVID-19 are experiencing symptoms after ...
NEXT Malaria vaccine with live parasites given with cheap drug can give 100% ... 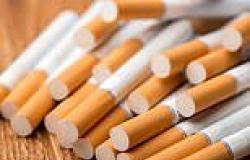 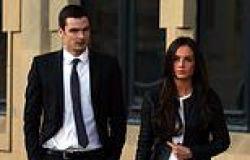 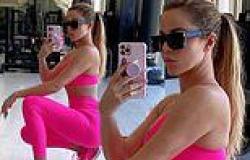 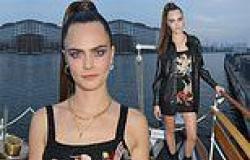 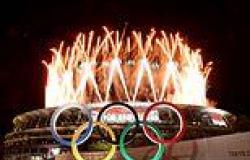