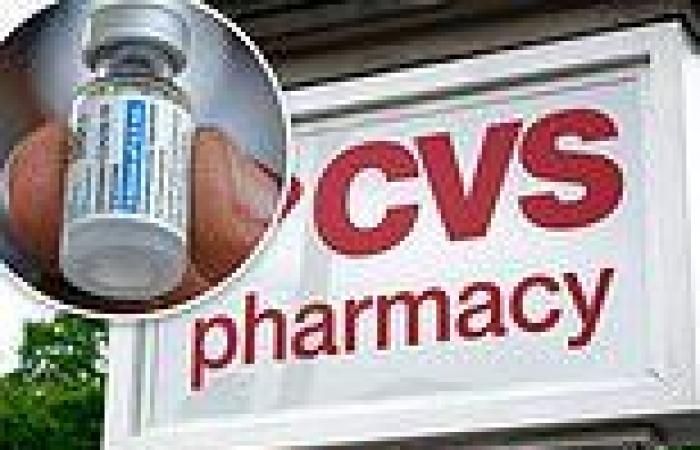 CVS Health will no longer be offering the Johnson & Johnson COVID-19 vaccine at its pharmacy locations.

The national chain is pulling the one-dose vaccine from most of its locations, but will still offer the two-dose Pfizer-BioNTech and Moderna vaccines, reported CNBC.

CVS MinuteClinics, small facilities within some locations, will still offer the J&J shots, though they only account for ten percent of the company's locations.

This is yet another setback for the New Jersey-based firm, which has been troubled since its vaccine first received approval in February. 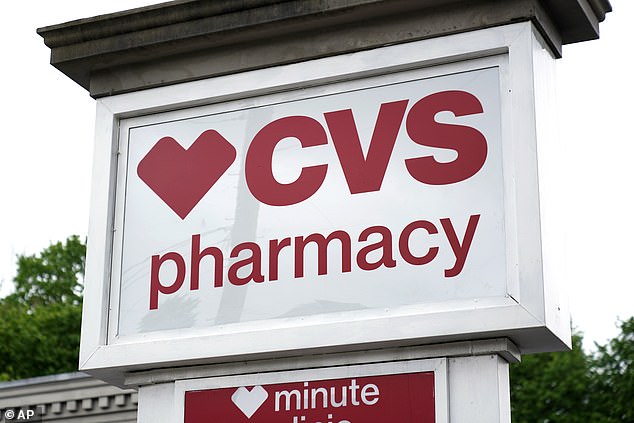 CVS will no longer carry the Johnson & Johnson vaccine at its pharmacy locations after months of turmoil for the one-dose jab. Pictured: a CVS pharmacy location in Mount Lebanon, Pennsylvania

CVS Health did not offer a reason behind the halt to CNBC.

However, the chain said it has been using up all its J&J vaccine and its pharmacies - and not ordering more doses - for several weeks now.

However, CVS spokesperson Mike DeAngelis did say that the company's 1,000 MinuteClinic locations, which provide non-emergency services, in 25 states and the District of Columbia, will still offer the vaccines.

CVS did not immediately reply to DailyMail.com's request for comment.

Faith in the only one-shot vaccine available in the U.S. has faltered over the past several months.

Only weeks after approval, the vaccine's use was paused by the U.S. Food and Drug Administration (FDA) and the Centers for Disease Control and Prevention (CDC) after cases of some recipients forming blood clots.

The pause was lifted after 11 days, but with a new blood clot warning added to the label.

Also in April, a Baltimore plant that was manufacturing the shots had to be shut down and 75 million doses discarded after some vials of the vaccine were contaminated with ingredients from the AstraZeneca vaccine, and investigation revealed unsanitary conditions.

The Baltimore factory has since 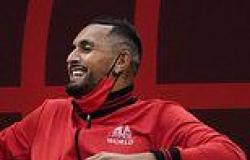 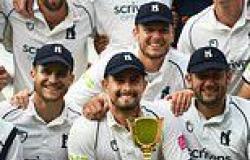 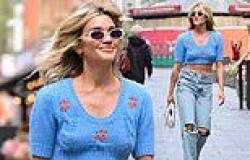 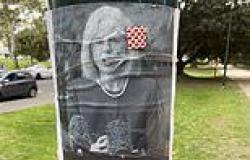 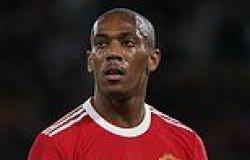