Nearly HALF of all Americans hospitalized due to COVID-19 have mild cases or ... 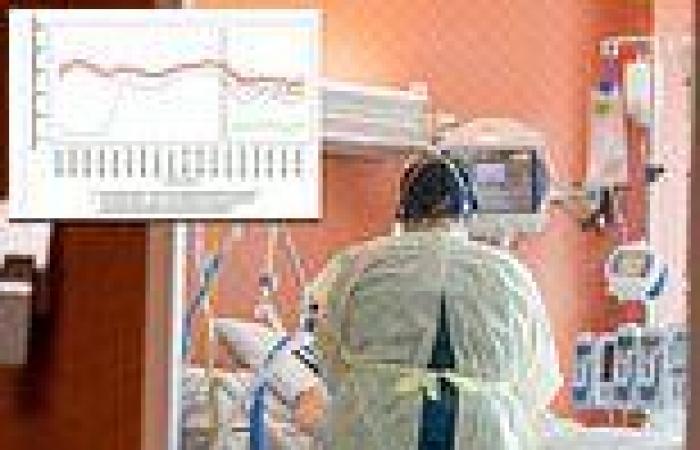 Nearly half of Americans who are hospitalized due to COVID-19 may have mild cases or may be asymptomatic, a new study suggests.

Researchers looked at patients admitted to medical canters within the healthcare system of the Department of Veterans Affairs (VA) since the start of the pandemic.

They found that before COVID-19 vaccines were widely available and the Delta variant was the dominant strain, 64 percent of hospitalized patients were considered moderately or severely ill.

However, after the vaccine rollout was well underway and Delta was dominant, the proportion of seriously ill patients fell to 52 percent.

The team, from VA Boston Healthcare System and Tufts University, in Medford Massachusetts, says this means a little less than half of patients currently in the hospital either have mild cases or were admitted for an entirely different reason and were then discovered to have COVID-19. 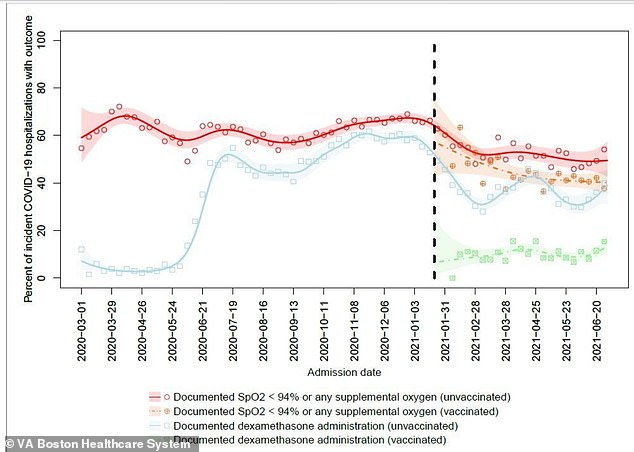 A new study found that, until early January 2021, 64% of hospitalized patients were moderately ill their oxygen saturation levels (SpO2)  fell below 94%. This figure dropped to 52% by June 2021, after the vaccines became widespread and the Delta variant became dominant 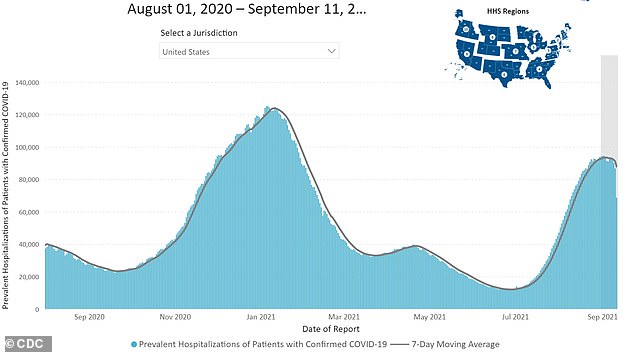 Researchers say this means about half of the 96,000 patients hospitalized in the U.S. are either mildly ill or were admitted for another reason and learned they had Covid after hospitalization

Public health experts have previously stated that hospitalizations are the metric that best defines how well the U.S. is doing against COVID-19.

According to the Department of Health and Human Services, 96,870 virus patients are occupying hospital beds across the country, the highest figure seen since February 2021.

But researchers say the figure does not reveal how many in the hospital are severely ill and how many just happened to discover they have COVID-19 while hospitalized.

For the study, published on Monday on pre-print site Research Square, the team looked at

PREV Doctors and nurses should tell patients about the need to act to fight climate ...
NEXT Menopausal women may suffer more hot flushes if they lead lazy lifestyles, ... 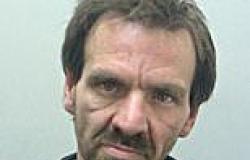 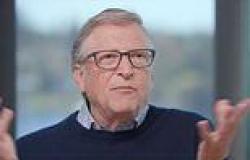 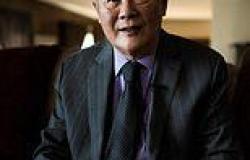 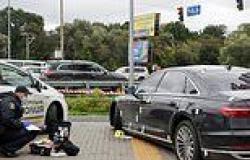 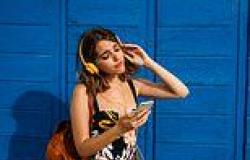