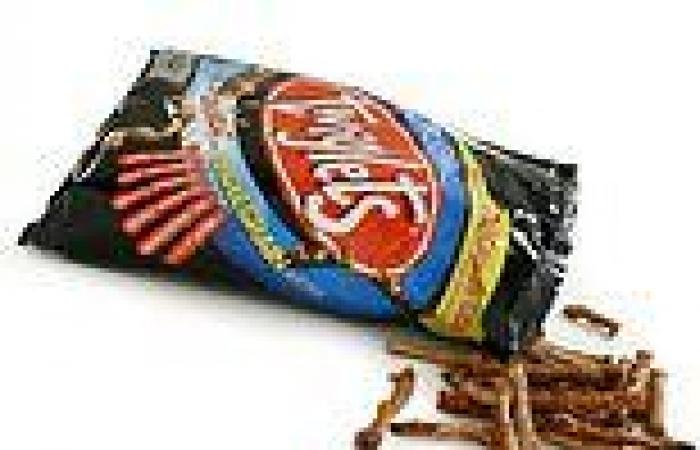 Could zinc prevent respiratory infections, such as colds and flu — and help clear up symptoms faster if you do get them?

That's the suggestion from a research review just published in the journal BMJ Open.

This revealed that people with coughs, colds and flu-like symptoms felt better two days earlier when they took zinc supplements, with even the lowest doses — 15mg per day — making a difference.

The supplements also cut the risk of infections developing in the first place.

But while the researchers suggested further studies are needed, there is no doubt that zinc is an important nutrient — we need it to process carbohydrates, fats and protein, and to heal wounds and make new cells, including immune cells.

Zinc also helps put the brake on an excessive immune response, preventing out-of-control inflammation that can be damaging.

The NHS says that women need 7mg of zinc a day, and men 9.5mg. We can get the mineral from sources such as meat, dairy and grains — but half of us get less than recommended.

Symptoms of a lack of zinc include reduced smell and taste, mouth sores and deformed nails.

Here, dietitian Helen Bond reveals different ways we can get our recommended daily amount — with some surprising options.

(Each food includes the percentage of the daily zinc recommendation, using the female recommendation of 7mg per day. Men generally need portions just over a third bigger.) Dietitian Helen Bond reveals different ways we can get our recommended daily amount, including by eating kidney beans

A serving (i.e. four tablespoons) of red kidney beans has nearly a fifth of our daily zinc needs, 11.8g protein (more than a large egg), half our daily fibre and almost a quarter of our daily iron. 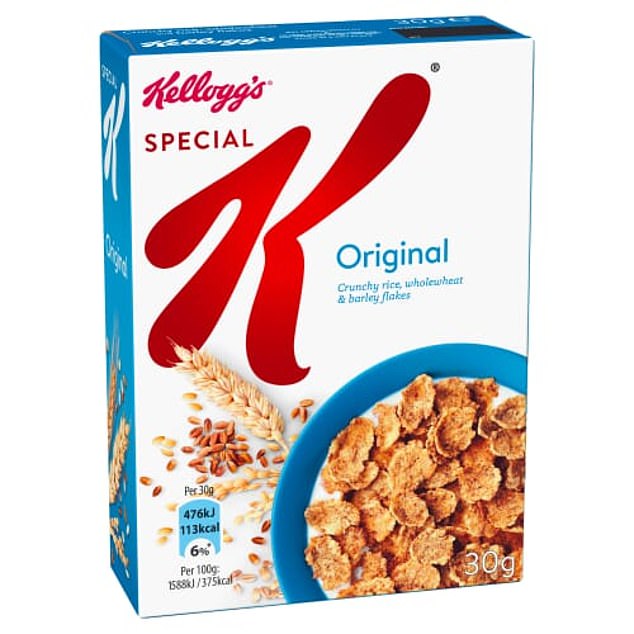 Another food that is fortified with zinc is Special K, which also gives you a quarter of your daily anaemia-protective iron per bowl and various B vitamins that help release energy from food

Special K is fortified with zinc, plus you'll also get a quarter of your daily anaemia-protective iron per bowl and various B vitamins that help release energy from food.

Adding milk provides an additional 0.6mg of zinc. But note: it has one teaspoon of added sugar per bowl. Asparagus is a great vegetable source of zinc, while peas, broccoli and watercress also provide good amounts of zinc

Asparagus is a great vegetable source of zinc; a serving is also packed with your entire daily folate intake, needed to make red blood cells.

Peas, broccoli and watercress also provide good amounts of zinc. Steam the asparagus to stop the zinc leaching into the cooking water. 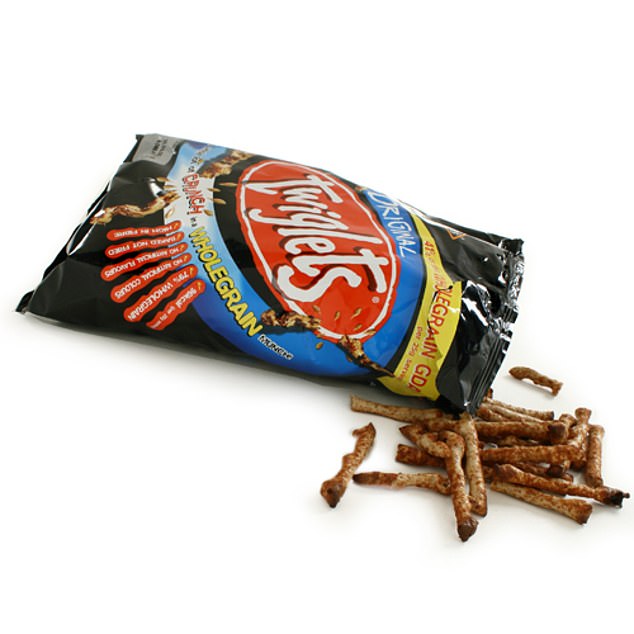 A 40g serving of Twiglets is high in zinc and also provides nearly a third of your daily vitamin E, another nutrient important for immunity

Twiglets are made with wholegrain, providing bran, as well as yeast extract — both are high in zinc.

A 40g serving also provides nearly a third of your daily vitamin E, another nutrient important for immunity, but also 1g of salt, so do keep an eye on your portion size. 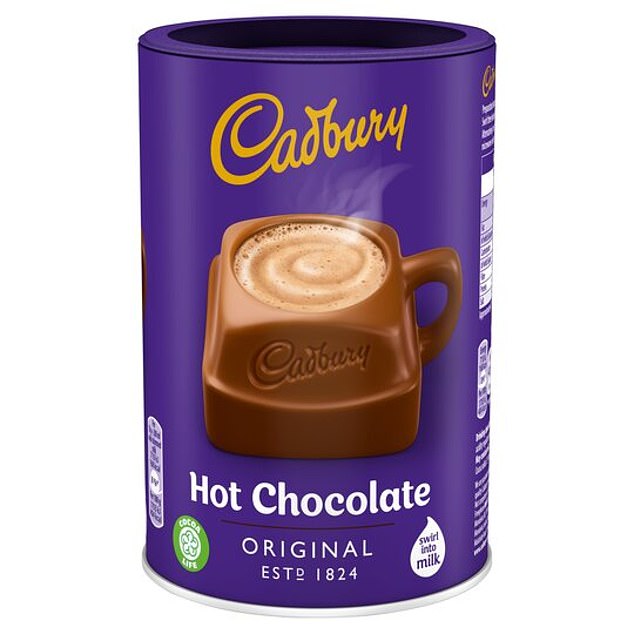 Cadbury's hot chocolate nearly doubles the 1mg of zinc found in a cup of hot milk, due to the zinc in cocoa

A cup of hot milk provides 1mg of zinc — stirring in drinking chocolate powder nearly doubles that, due to the zinc in cocoa (but it also has three teaspoons of sugar per cup).

Few plant milks contain much zinc compared with dairy, so look for a fortified one. 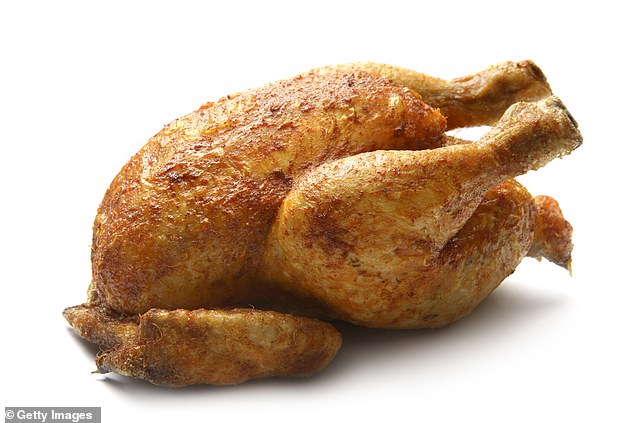 An average serving of roast chicken provides around a quarter of our daily zinc, but darker meat has more myoglobin, which provides muscles with oxygen

An average serving of roast chicken provides around a quarter of our daily zinc. But that's from a half-and-half mix of light and dark meat.

Breast meat on its own is nearly 50 per cent lower in zinc than dark leg meat. Darker meat has more myoglobin, which provides 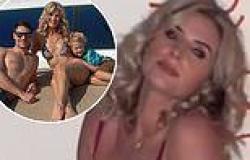 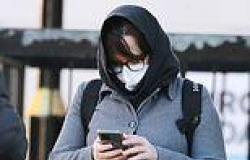 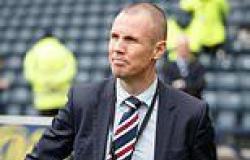 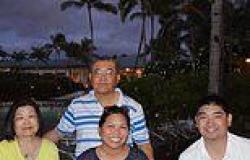 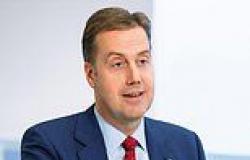