Covid surges in 44 states are now slowing as experts predict cases to top out ... 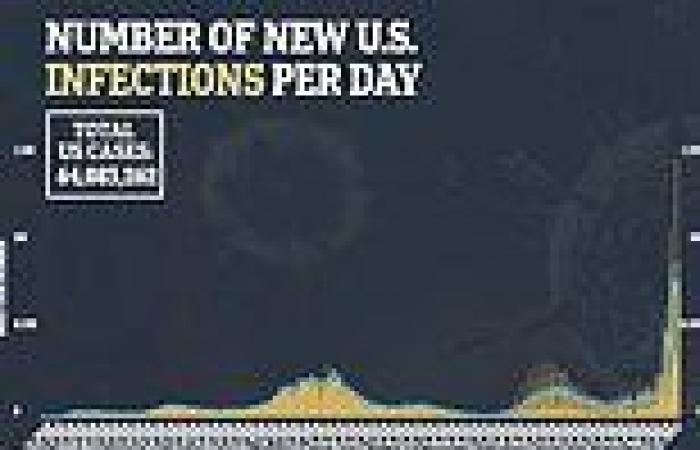 The Omicron variant is showing more signs that it is starting to burn out this week, as the rate of case growth is slowing in 44 U.S. states as of most recent reported data on Thursday, when compared to data Wednesday. National case growth is slowing as well, with the daily case average stagnating around 786,000 after rocketing in recent weeks.

While cases are still on an upward trajectory, the massive slowing in cases adds to the growing body of evidence that the new strain is starting to run out of people to infect - a phenomena predicted by many U.S. health experts in recent weeks.

An analysis of data from Johns Hopkins University finds that the U.S. is averaging 786,406 new cases per day, a 121 percent jump over the past two weeks, and a 30 percent increase over the past seven days. For comparison, last Thursday, January 6, the U.S. was averaging 607,064 cases per day, a 70 percent increase over the previous week then. That means week over week case growth has more than slashed in half over the first half of January.

The largest drops in case growth in recent days have been experienced in northeast, with states that were once experiencing meteoritic case growth now seeing case rates starting to taper off. In New York and New Jersey, states that experienced a more than seven-fold increase in cases early in the Omicron variant are now seeing increases of around 40 percent over the past two weeks.

New York is averaging 350 new Covid cases per every 100,000 residents every day, a 45 percent increase over two weeks. While the Empire state is still among the national leaders in infection rate, they could slowly slide down the leaderboards.

Neighboring New Jersey is also among the U.S. leaders in infection rate, with 314 of every 100,000 residents testing positive daily. Like New York, cases in the Garden state are up 40 percent over the past two weeks, a sharp slow down from the tripling of cases the state experienced the start the new year.

Other states that were recording surges in recent weeks like Maryland, Georgia and Illinois have all seen case growth taper off in mid-January, signaling the peak is near in many U.S. states.

Once the peak is reached, cases could quickly start to decline. In the UK, which usually trends ahead of the U.S., cases are doing by nearly 40 percent over the past week, a miraculous decline for a nation that many people felt was going to be totally overwhelmed by the virus only weeks ago. The nation's capital, London, emerged as an early global hotspot for the variant, and has already seen cases fall off as well.

South Africa, the place of Omicron's discovery and the first place to feel the effects of the highly infectious variant, has seen a massive drop in daily cases in recent weeks as well, with current daily case figures hovering around 6,500 - down 70 percent from the late December peak on 23,000 cases per day. 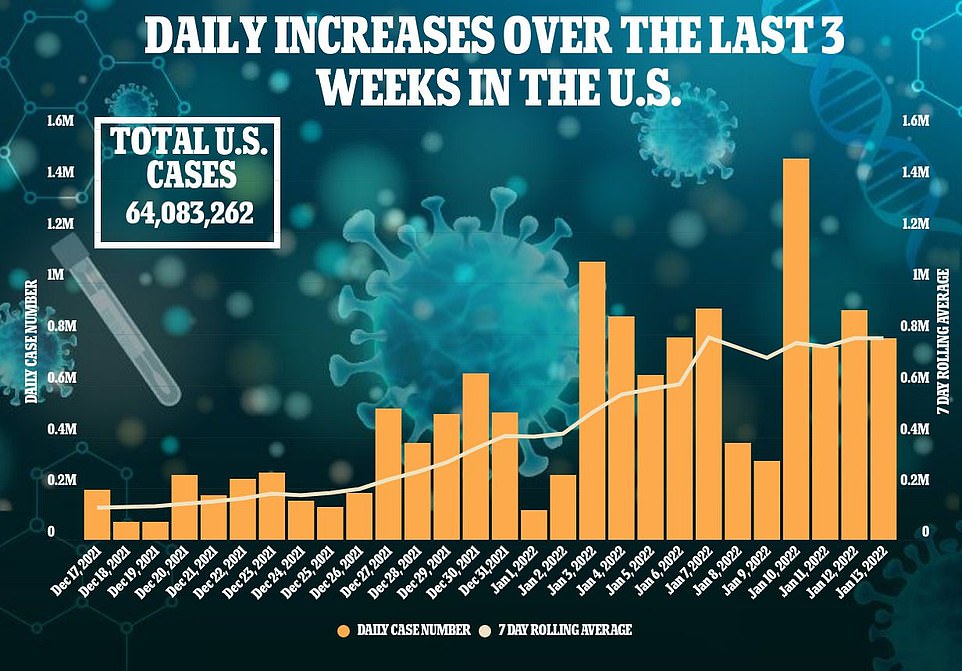 PREV Mothers-to-be who consume artificial sweeteners may be more likely to have fat ...
NEXT CDC reduces recommended time between second shot of Pfizer vaccine and booster ... 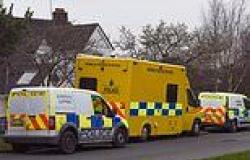 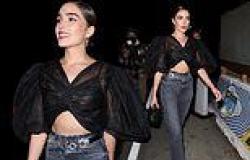 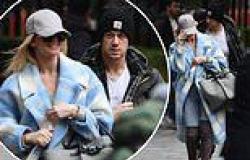