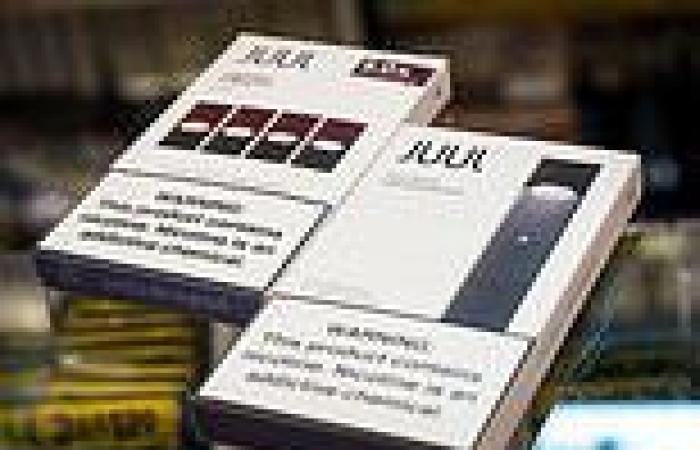 Juul e-cigarettes will temporarily be restored in the U.S., as the Food and Drug Administration (FDA) reviews the company's appeal of a decision to pull the products from the market late last month.

The FDA chose to reject the company's application to remain on store shelves in late June as part of a larger crackdown on teen smoking and the tobacco industry overall.

While many other major e-cigarette manufacturers were allowed to remain on shelves, Juul was instead rejected. The San Francisco, California, company appealed the decision.

On Tuesday, America's top regulator agency cited 'scientific issues' as a reason to stay the ban and allow the products to temporarily return.

The Biden administration has also cracked down cigarettes, reducing the allowed amount of nicotine in them to 'non-addictive' levels.

The FDA will temporarily allow Juul to return to the market in the U.S, citing 'scientific issues' in the decision to reject the company's application to sell in America last month (file photo)

'On July 5, 2022, FDA administratively stayed the marketing denial order. The agency has determined that there are scientific issues unique to the JUUL application that warrant additional review,' the agency wrote in a tweet.

'This administrative stay temporarily suspends the marketing denial order during the additional review but does not rescind it.

'All electronic nicotine delivery systems, or ENDS products, including those made by JUUL, are required by law to have FDA authorization to be legally marketed. The stay and the agency’s review does not constitute authorization to market, sell, or ship JUUL products.'

Juul rocketed to popularity in the U.S. in the 2010s, as its fruit flavored nicotine products became trendy among younger smokers - leading to the company also shouldering blame for increases in teen smoking.

To limit rises in teen smoking, the FDA banned fruit flavored e-cigarette devices, and forced each company to apply individually to allow their products to remain on shelves. Juul was expected to have its application approved.

Juul has branded its products as devices that can help those addicted to nicotine slowly ween themselves off safely - as vape devices do not have many of the same downsides as smoking tobacco cigarettes do.

Instead, though, the fruity and mint flavors in many of its devices have led to many children and teens picking up smoking - when they likely would not have otherwise.

This has placed Juul, and the e-cigarette market in general, in the FDA's crosshairs in recent years.

Refillable cartridge e-cigarettes that contain fruit or mint flavors were banned as well, though cartridges that are meant to be disposed of are still allowed for sale.

Flavored products in particular are often the target of regulations because they are easier to use as a gateway for people that do not smoke already, since one of the primary deterrents to 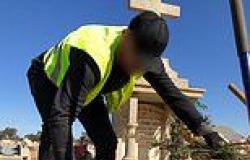 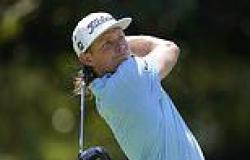 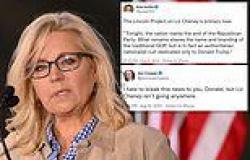 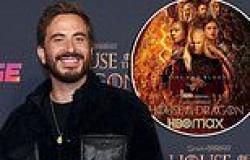 'The Aussie version of finding big foot': What's the deal with those Tasmanian ... 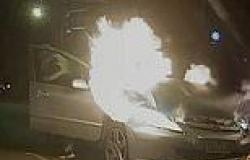