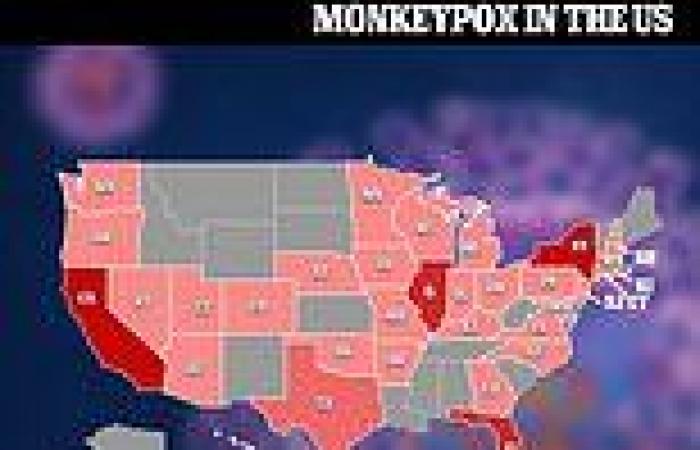 Monkeypox patients that are being infected as part of the current worldwide outbreak may not be exhibiting all of the typical symptoms of the virus, allowing some cases to go undetected, experts fear.

A Belgian study released in pre-print on Tuesday found that some patients who had tested positive for the virus right at the start of the outbreak. It comes a week after a UK study found that many patients in the current outbreak were not experiencing fatigue or a fever - often telltale signs of infection.

While this is a signal the strain of monkeypox circulating around the world is likely more mild than previous versions of the virus, it also allows for it to more easily circulate undetected.

The findings have some officials alarmed as concerns that the tropical virus will become endemic outside of Africa are raised.

In the U.S., 560 cases have been detected so far as part of the outbreak though real figures are likely higher because of poor surveillance in America. 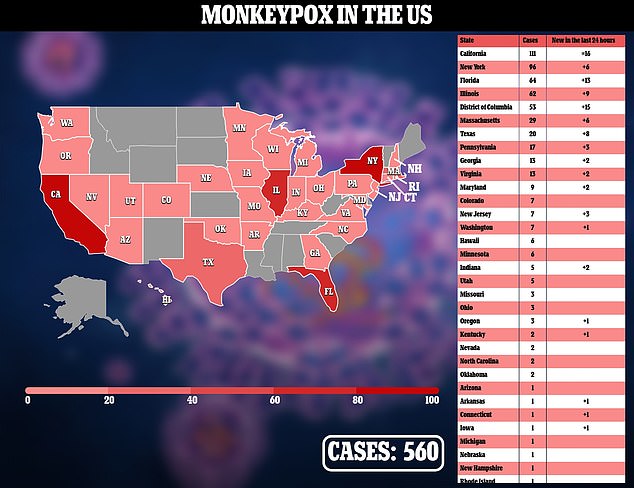 In the UK study, published Friday in The Lancet, 54 men who have sex with other men were inspected for potential monkeypox infection.

None had any recent travel history to a nation where the virus is endemic or any known exposure to the virus. All also had at least one new sexual partner in the last three weeks.

The lesions were the primary symptoms experienced by the men, though, with reports of the usual fever and fatigue being limited.

A Belgian study, that it still pending peer-review before official publication, made similar findings.

Three men tested positive for the virus despite experiencing no symptoms and having no known contact with an infected person.

This likely means they picked up the virus from someone else that was asymptomatic, and had they not found out of their own infection, could have continued to spread it to others.

'The existence of asymptomatic monkeypox infection indicates that the virus might be transmitted to close contacts in the absence of symptoms,' researchers wrote.

'Our findings suggest that identification and isolation of symptomatic individuals may not suffice to contain the outbreak,'

This undetected spread is the worst fear of health officials around the world.

Experts are warning that in the U.S. in particular, the undetected spread is also occurring because of how poorly federal officials have expanded access to testing and vaccines.

'Where we have lagged is streamlining testing, making vaccines available, streamlining access to the best therapeutics,' David Harvey, executive director of the NCSD told The Hill.

'All three areas have been bureaucratic and slow, and that means we haven't contained this outbreak.' 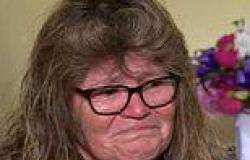 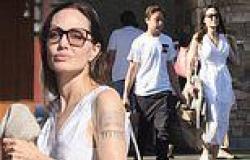 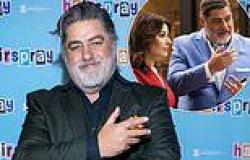 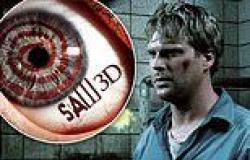