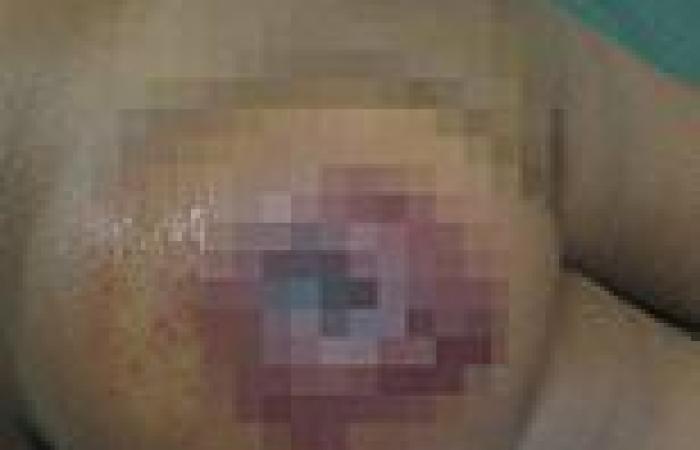 Boy, 1, has massive 'rapidly enlarging' lesion erupt on his butt after suffering anthrax infection A one-year-old boy was infected with cutaneous anthrax, causing a massive, oozing, lesion to erupt on his buttocks The lesion was painless at first, though the flesh around it died and began to decay after a few days Doctors treated the boy with antibiotics for 10 days before his symptoms began to improve Anthrax cases are rare in the developed world, and generally only occur in either Africa or South Asia

A one-year-old boy suffered a massive, oozing, lesion on his butt after he had been infected with anthrax.

An Indian research team reports that the boy was brought in for treatment seven days after the lesion - which was painless - appeared on his left buttocks. It erupted rapidly in the coming days, growing and eventually becoming necrotic as the tissue surrounding the lesion died.

The boy was diagnosed with cutaneous anthrax, the most common form of the infection. It is the least deadly version of the condition, but is still dangerous in its own right. It is often transferred to humans via interaction with a cow, goat or sheep - though this child had no known contact with an infected animal.

Anthrax is a highly dangerous but incredibly rare disease. The last confirmed case in the U.S. was in 2011. Cutaneous anthrax is still an occasional issue in developing nations that do not have the resources to launch veterinary public health programs. 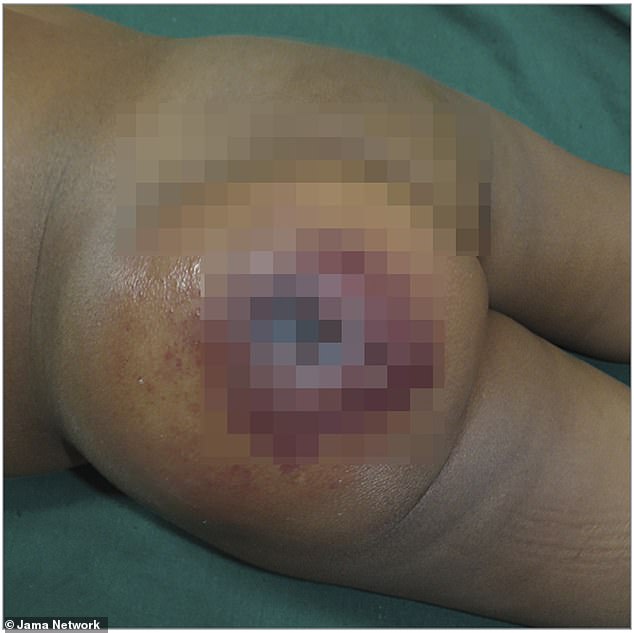 When this event occurred was not revealed by researchers from the The Jawaharlal Institute of Postgraduate Medical Education & Research, on the southeastern tip of a South Asian country.

The case report was published Wednesday in JAMA Dermatology.

The young child's lesion was painless, but seven days after forming he was brought into a pediatric emergency 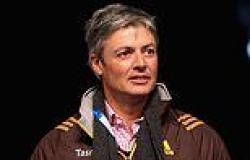 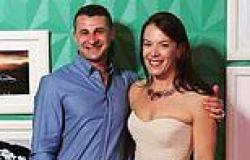 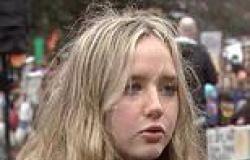 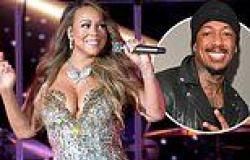 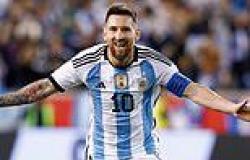