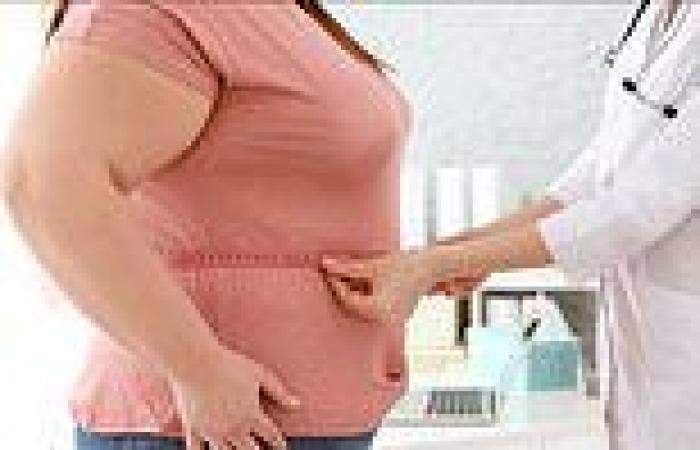 Paying obese people to lose weight doubles their rate of fat loss, a study has found.

They found the two-thirds offered financial rewards up to $750 hit the target, but for those only offered devices to assist with weight loss half as many lost the weight. 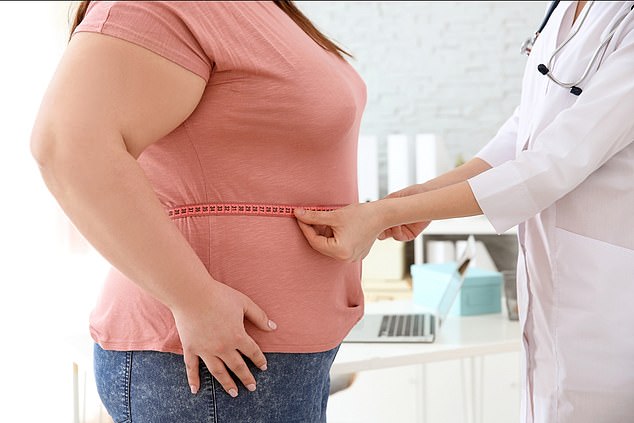 The study showed participants in the cash-incentive groups lost the 10lbs (4.5kg) target within six months, but those in the other group only got half way to the target 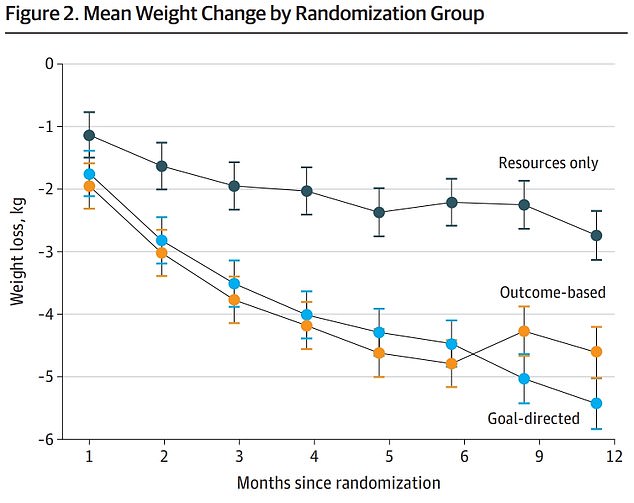 In the study — published today in JAMA Internal Medicine — scientists recruited 668 people between November 2017 and May 2021.

Participants weighed 218 pounds (lbs) (98.8kg) on average at the start of the study, with a BMI of nearly 38 — placing them in the morbidly obese range.

They were all from low-income households earning below $40,000 a year, with more than eight in ten being female and aged 18 to 70 years old. The majority were from Hispanic backgrounds.

What were the different financial strategies?

All groups were offered training in weight loss, membership to WW Freestyle (formerly Weight Watchers), scales and a FitBit to help.

But only two were offered cash incentives to get them to hit the target of losing five percent of their weight, or about 10lbs (4.5kg) in six months.

Cash linked to weight loss. All percentages are compared to weight at the start of the study:

They were split into three groups, with each tasked to lose about five percent of their body weight — or 10lbs (4.5kgs) — within six months.

PREV Are YOU washing your face wrong? Top dermatologists reveal the five common ... trends now
NEXT Everything you need to know before starting dry January: Why it might be bad ... trends now 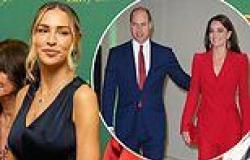 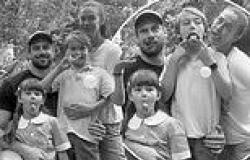 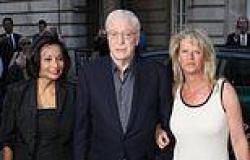 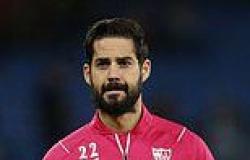