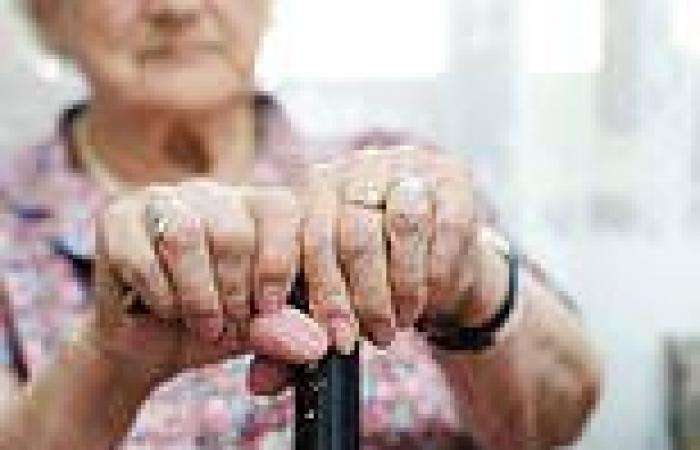 A major genetic analysis of people, rodents and fish found the length of their DNA was directly linked to their biological age.

Scientists believe if they can hijack this mechanism, it could pave the way for a fountain of youth drugs that could slow — or even reverse — aging.

Dr Thomas Stoeger, lead author of the study from Northwestern University in Illinois, said: 'I find it very elegant that a single, relatively concise principle seems to account for nearly all of the changes in the activity of genes that happen in animals as they age.' 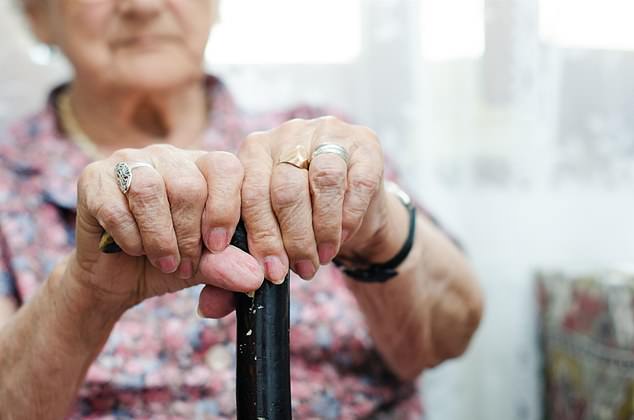 Therefore a very long gene yields a large protein, and a short gene yields a small protein. A cell needs to have a balanced number of small and large proteins to achieve homeostasis, and problems occur when that balance gets out of whack.

In the study, researchers looked at genetic data from several large datasets, including the Genotype-Tissue Expression Project, a National Institutes of Health-funded tissue bank that archives samples from human donors for research purposes.

In all animals, the researchers noticed subtle changes to thousands of different genes across samples.

This means that not just a small subset of genes that contributes to aging. Aging, instead, is characterized by systems-level changes.

This view differs from prevailing biological approaches that study the effects of single genes.

Since the onset of modern genetics in the early 20th century, many 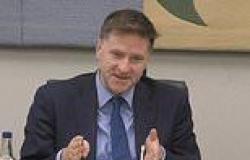 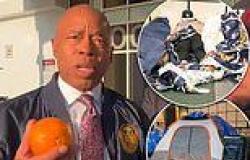 Mayor Eric Adams insists shelter that migrants refuse to move to is not a ... trends now 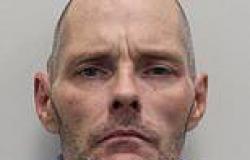 Man is found guilty of murdering his girlfriend and her friend by slitting ... trends now 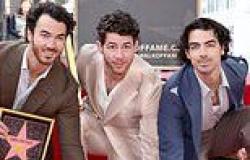