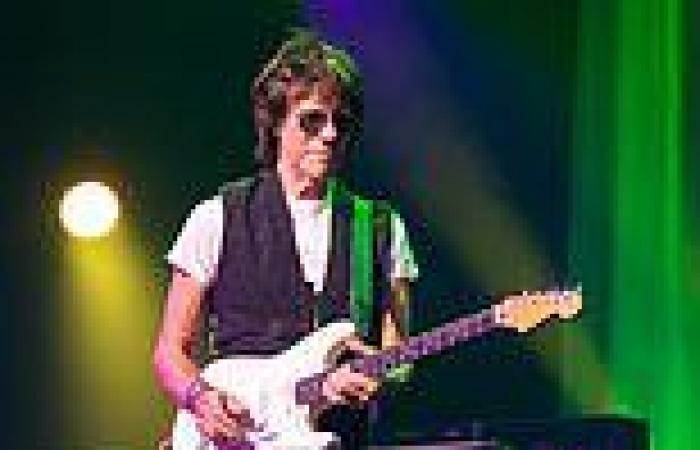 The 78-year-old, who just weeks ago finished touring the US and Europe with actor Johnny Depp, was so revered that his fingers and thumbs were famously insured for £7million.

A representative said that Beck - an eight-time Grammy winner - had been ill over the Christmas period and passed away at a hospital close to his home in Surrey, after suddenly contracting the infection. 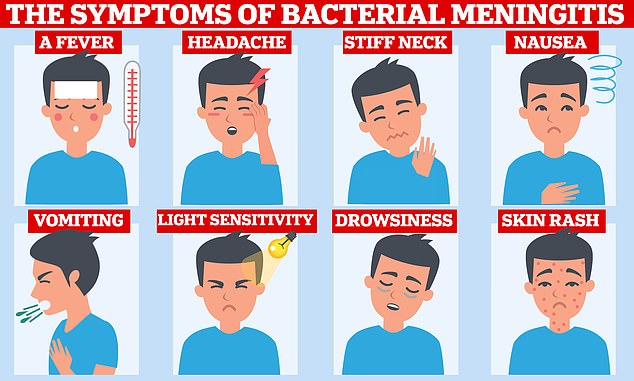 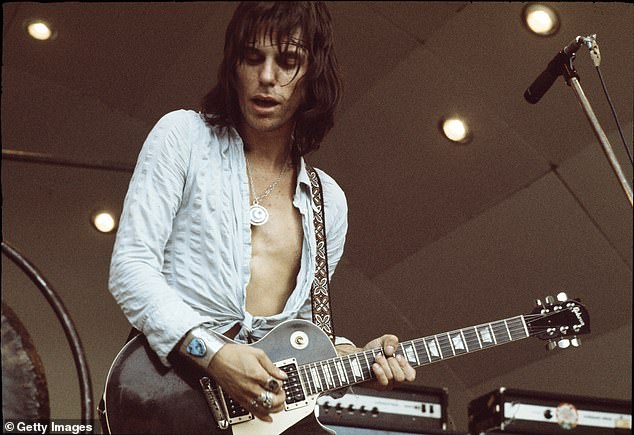 Jeff Beck passed away peacefully last night at the age of 78. Pictured above, Beck performing at a Crystal Palace garden party event in London in 1972 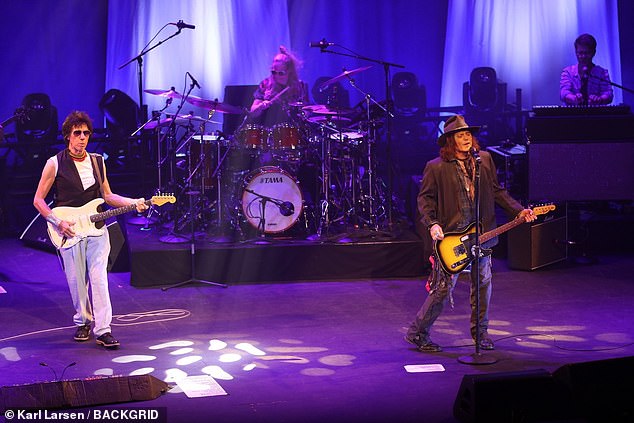 The World Health Organization estimates that up to 1 in every 10 cases of bacterial meningitis is fatal.

Experts say one of the reasons behind its lethality is that it is hard to spot early. Meningitis symptoms strike suddenly and worsen very quickly.

These can include headaches, a fever, stiff neck, nausea, vomiting and drowsiness, easy to mistake for other common conditions including the flu.

Photophobia - sensitivity to light - and developing a skin rash are other tell-tale signs of infection.

Caused by bacteria that enters the bloodstream, when the membranes become infected, they swell and press on the spinal cord or brain.

This can cause life-threatening problems.

But if treated promptly in hospital, bacterial meningitis is less likely to become lethal.

It usually needs to be treated in hospital for at least a week, through antibiotics and fluids given directly into a vein and oxygen through a face mask.

According to experts, at least 1.2million cases of bacterial meningitis are estimated to occur every year around the world.

Watchdog NICE estimate that one in every 100,000 people are affected by acute bacterial meningitis in the UK.

While in the United States, approximately 2,600 cases are reported each year, according to the Centers for Disease Control and Prevention.

It can affect anyone of any age, but it is more common in babies and young children as their immune system is not yet fully developed.

Teenagers and young people are also at increased risk - particularly during their first year at university - as they mingle more meaning bacteria can be passed on more easily.

Infection can be spread through coughing, 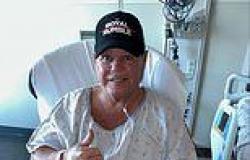 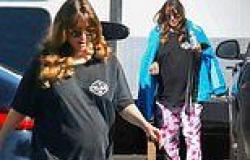 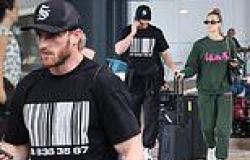 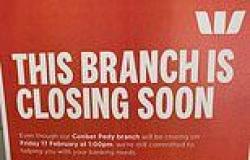