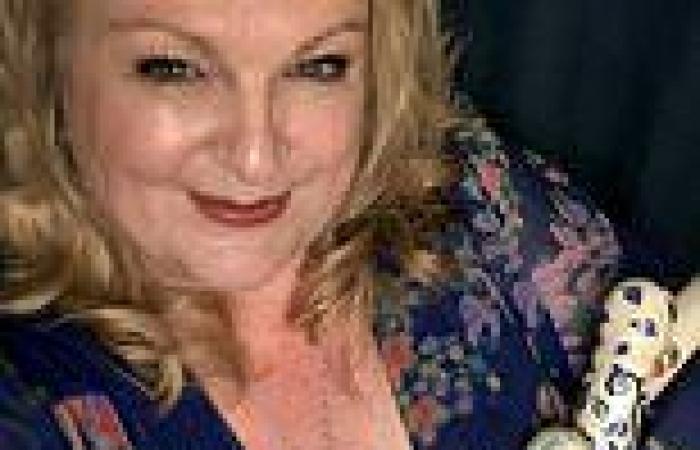 A Welsh artist claims sexual healing has helped where medicine and physical therapy couldn't and enabled her to cope with pain and discomfort.

Rebecca Evans, from Llwyncelyn, suffers from a spinal condition called degenerative disk disease as well as arthritis but claims sexual stimulation with sex toys has helped soothe her discomfort. 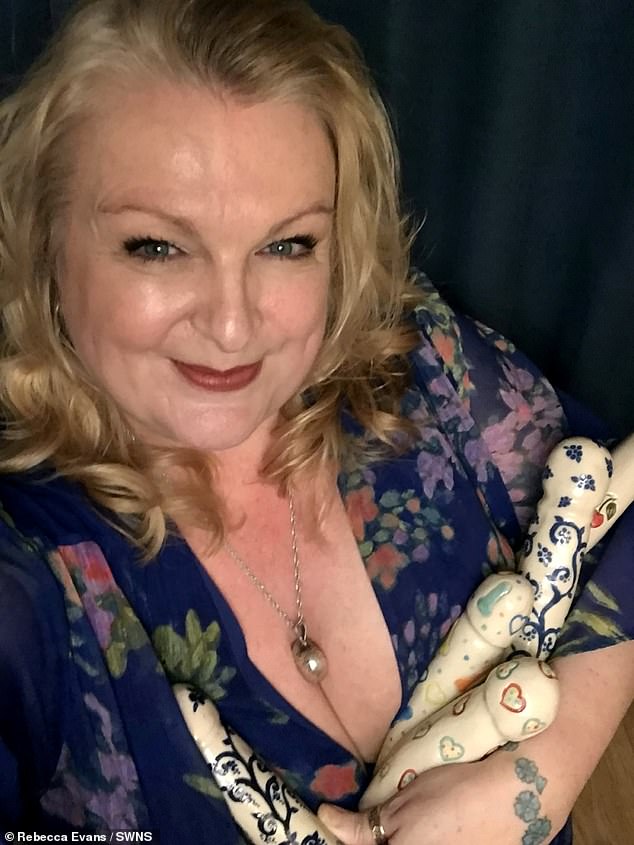 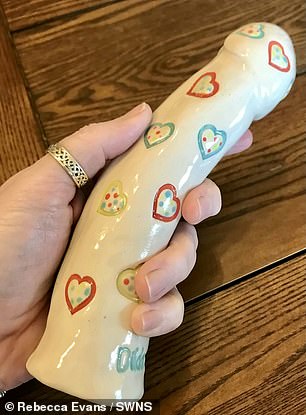 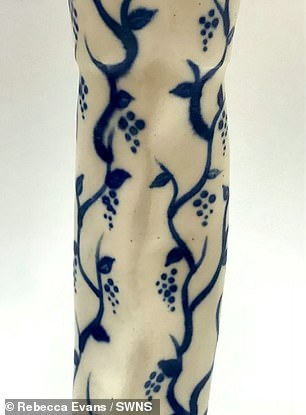 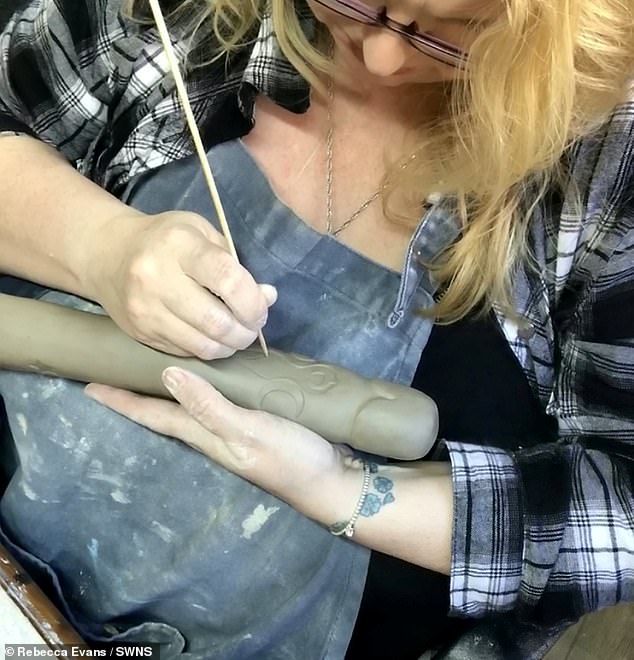 HOW COULD USING SEX TOYS EASE YOUR PAIN?

Sexual activity, be with a partner or alone, can help ease some aches and pains.

This increased flow of oxygen and heat can help alleviate some pains.

A second way sexual activity can help ease pain is through the hormones and chemicals released during orgasm.

These include endorphins, natural chemicals called endorphins which have pain killing properties.

Ms Evans, a ceramic artist, said: 'They’ve helped me immensely with my pain and that was the start of it.'

She added she wanted to banish the perception of sex toys as an object of depravity and instead frame them as a wellbeing aid.

'I want to promote them for wellbeing and not just enjoyment,' she said,

'People are more aware that they’re not these sordid things which should be spoken about - but there’s still a taboo about sex toys and there really shouldn’t be.'

Ms Evans said she was proof that opening yourself up to sexual healing could change your life.

'When I first used them, I was pain-free for two hours. Sadly, 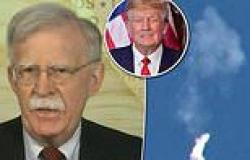