'Everything he gained in our fight he lost. I hope he is aware of that': Deontay Wilder slams Tyson Fury for dodging rematch to fight unknown German Tom Schwarz Deontay Wilder has ridiculed Tyson Fury for dodging a rematch against him  The two looked set for a rerun of their December classic but talks broke down  Wilder warned his rival Fury he faces 'backlash' from boxing fans in America He said: 'That's one thing we don't like, you say you want to fight and then run'

Tyson Fury has been pilloried by heavyweight rival Deontay Wilder for sidestepping a rematch of their epic world title showdown.

After their December classic ended in a controversial draw, Fury and Wilder looked set for a rerun in the spring, but talks broke down earlier this year following the Gypsy King's £80million TV deal with US broadcaster ESPN. 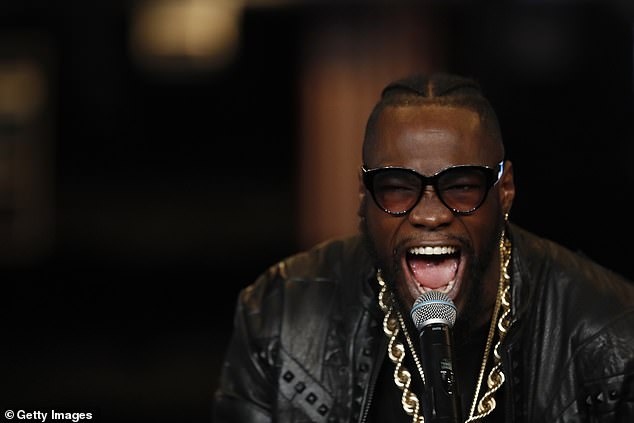 WBC champion Wilder has warned the Manchester fighter that he is likely to face 'backlash from the people' after the two failed to agree terms for a rematch.

'That is one thing Americans don't 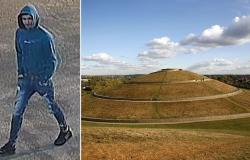 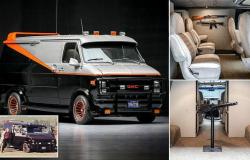 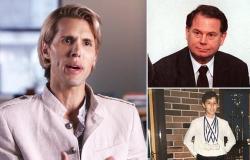 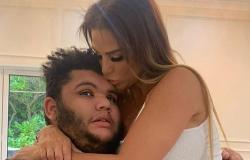