By Craig Hope and Matt Lawton for the Daily Mail

American businessman Mark Campbell is in line to become the new majority shareholder of Sunderland, taking a 74 per cent stake in the club.

Sportsmail can reveal that the deal would see Campbell acquire 64 per cent from owner Stewart Donald and 10 per cent from Uruguayan investor Juan Sartori.

That would leave Donald and Sartori each with a 10 per cent stake, and executive director Charlie Methven is likely to retain the six per cent share he was given by Donald for brokering the purchase of the club from Ellis Short just 13 months ago. 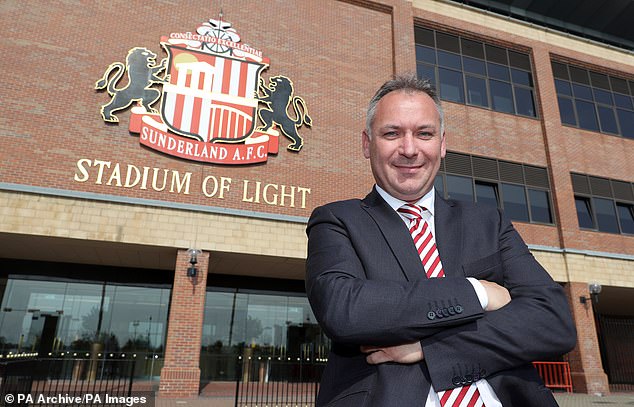 Campbell has undertaken due diligence and it is expected that the deal will go through before the end of month.

Manager Jack Ross, whose side were beaten by Charlton in the League One play-off final, will stay, and former Celtic scout John Park will arrive as director of football.

Sunderland insist they are still talking to other parties, but sources have indicated that

Glennon Doyle wants you to stop being grateful, thank you very much mogaznewsen