'You always want to win a tournament in your own country': Kyle Edmund insists he is not looking ahead to Wimbledon as he eyes Queen's title Kyle Edmund is to make his return from injury at The Queen's Club on Tuesday  The British No 1 will face tournament top seed Stefanos Tsitsipas in round one Despite Wimbledon coming up, Edmund insists his mentality does not change

Kyle Edmund says his mentality for the LTA Fever Tree Championships at The Queen's Club hasn't changed as he bids to win the tournament on his injury comeback.

The British No 1 hasn't played competitively since May 30 when he had to withdraw during his French Open second-round clash with Pablo Cuevas due to a knee injury.

Edmund's first match since that defeat comes on home soil on Tuesday against top seed Stefanos Tsitsipas in the first round of Queen's. 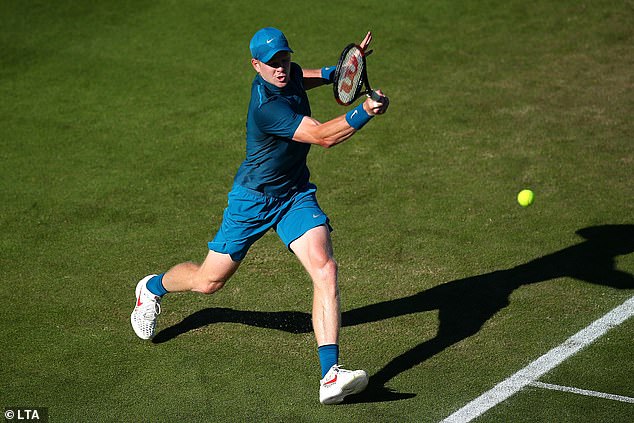 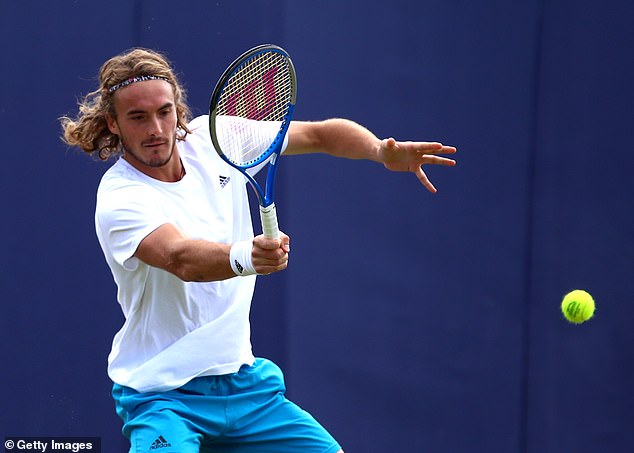 And despite the prestigious Wimbledon beginning on July 1, the 24-year-old insists his focus is solely on Queen's.

'No, my mentality won't change for Queens. It's still a tournament like any other tournament you go to, in wanting to win,' he told Sportsmail at the National Tennis Centre, the LTA's home of tennis.

'My first memory of Queen's is probably just watching it on TV when it had the red background with the Stella Artois sponsor and you had that visual of it.

PREV sport news Giggs blames Man United's erratic transfer policy for their struggles after Sir ...
NEXT Wanderers attacker 'not in a good place' after head clash in win over Phoenix