After a low-key start to the summer in Northern Europe the mercury is set to reach 27°C in Le Havre on Thursday.

With the temperature likely to be even hotter on pitchside, it raises the possibility of the Lionesses' game being affected. 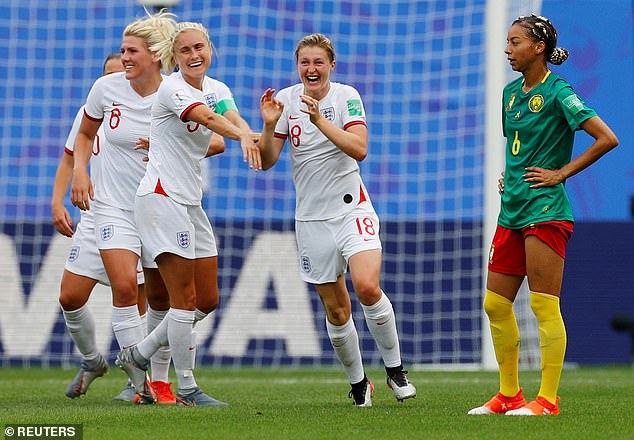