'Well-wishes do not pay our mortgages or feed our children': Sol Campbell's Macclesfield Town players taking club to court over two months of unpaid wages as financial woes continue Macclesfield Town players say they haven't been paid wages for last two months In statement, they revealed they are taking legal action in order to gain payment Sol Campbell's players threatened to skip final game of season for same reason They thanked fans for well-wishes but said that 'does not feed our children'

The players of Sol Campbell's Macclesfield Town are suing the club over two months of unpaid wages, it has been revealed.

The League Two side came close to forfeiting their final game of the season after the players threatened to boycott, and now a statement from the squad has confirmed that they are now taking matters to the courts.

In a letter posted online via fans' forum The Star Lane End, Macclesfield's players wrote: 'Having exhausted all other options, we feel we have been left with no alternative but to seek legal advice and take action in order to gain payment of wages, for the last 2 months. 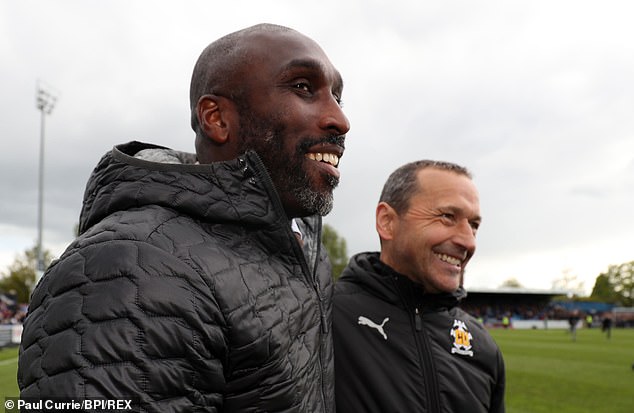 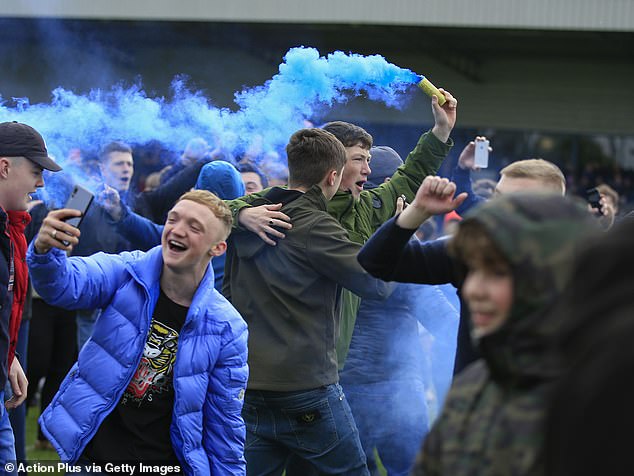 'Therefore, we will be adding our debts to the winding up order filed against Macclesfield Town FC this week.

'This is the 5th month in a row that wages have been late and players who are still contracted to the club for the coming season have no confidence that their wages will be paid on time, if at all.'

The Silkmen managed to preserve their Football League status by the skin of their teeth last season, but off-field problems have plagued the club in recent years.

PREV sport news BRIAN LAUDRUP: Rangers striker Alfredo Morelos must prove he deserves move to a ...
NEXT Wanderers attacker 'not in a good place' after head clash in win over Phoenix