'His career is on the line, if he loses again it will be over:' Tony Bellew backs Anthony Joshua to harness fear factor in Andy Ruiz Jnr rematch Tony Bellew says fear of failure will help Anthony Joshua regain his world titles A rematch with new champion Andy Ruiz Jnr is being planned for November Bellew insists Joshua did not underestimate the underdog in New York defeat The former cruiserweight champion believes Joshua must use his jab to win

Tony Bellew believes the fear factor should propel Anthony Joshua to victory over Andy Ruiz Jr in their hoped-for heavyweight rematch later this year as he will know his career is on the line.

Joshua suffered one of boxing's greatest upsets in losing his WBA, IBF and WBO belts to Ruiz at New York's Madison Square Garden on June 1.

The return fight is being slated for late November or early December, with a venue yet to be determined, notably as Ruiz is adamant he will not fight Joshua in the UK. 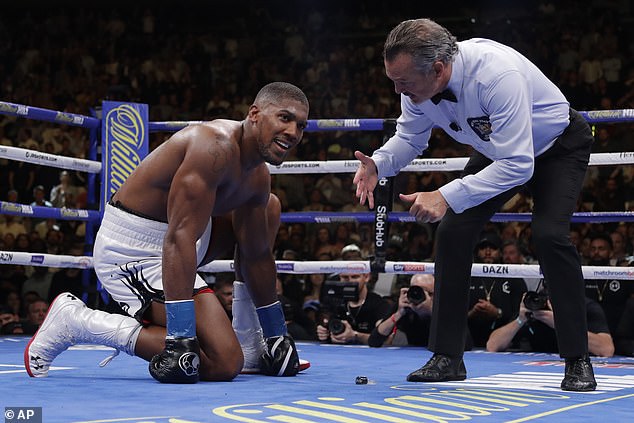 Assessing the rematch, former WBC cruiserweight champion Bellew told PA: 'I don't think AJ underestimated Ruiz in that first fight in any way shape or form. I know for a fact he trained very hard, he had a very good camp.

'What everybody misses is that AJ went into that fight with no fear factor. He thought "Andy Ruiz is a good fighter but he's not a man that can hurt me". He misjudged that. 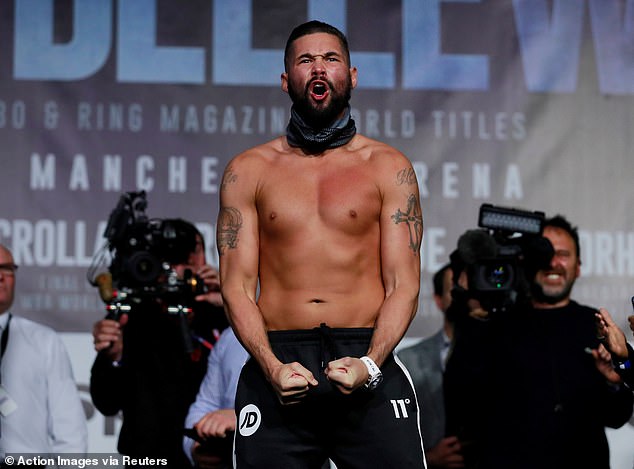 'That's what happened to AJ. He went in, dropped Ruiz in the third round, went in for the kill far too eager, far too green, with no regard to his defence, got tagged and he never