English cricket deserved its day in the sun at Lord’s. Our game has come an awful long way and has a lot to be proud of and this England team have taken that to another level.

Lord’s was a fitting stage for the perfect day. It can provide a corporate scene compared to the passion of the likes of Edgbaston but the atmosphere was amazing.

At the end, as I walked across the ground for the presentation, it was jumping and not a single person had moved from their seats. They all wanted to see Eoin Morgan lift the trophy and reflect on the most amazing game of cricket they will ever see. 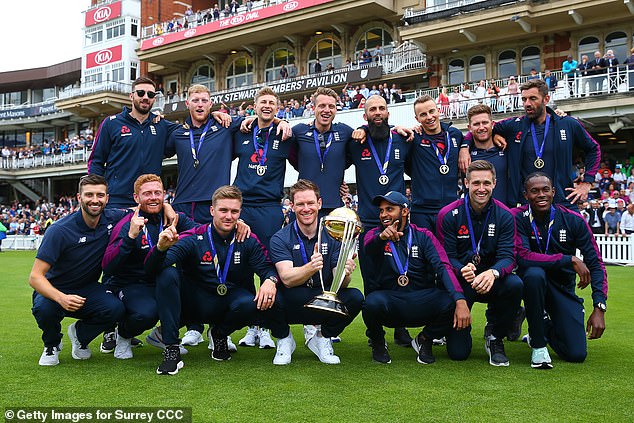 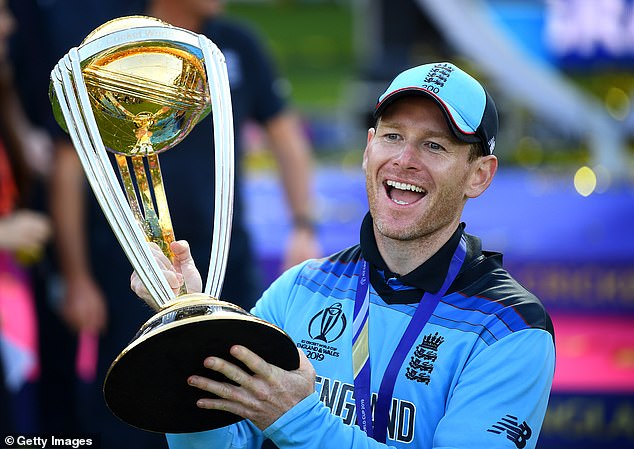 There has been a lot of negativity around cricket and it receives stick at times, but if you take a step back and think about what has been achieved in the last decade then it does not compare with, say, my generation.

They won the Ashes away under Andrew Strauss and Andy Flower in 2010-11, reached another World T20 final in 2016 and now, gloriously, have won the World Cup for the first time after four years of planning and investment in 50-over cricket.

England have world-class players any other nation would love. People such as Ben Stokes, Jos Buttler, Joe Root, Jason Roy, Jonny Bairstow, Chris Woakes, Jofra Archer and an outstanding captain in Eoin Morgan. England, truly, are the envy of the world. 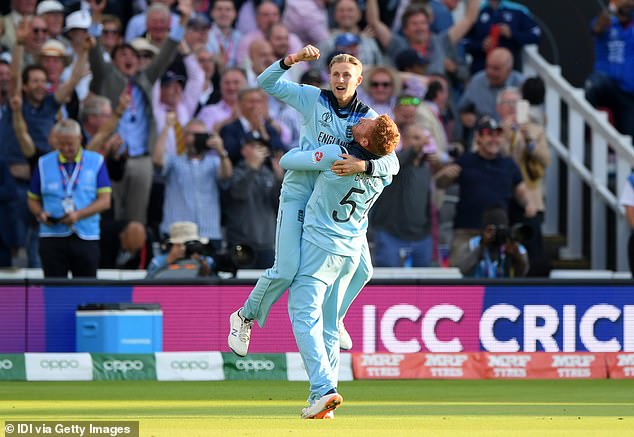 In the likes of Joe Root and Jonny Bairstow, England have players any other nation would love

Then look at the strength of Test cricket and how we sell out our venues. The success of the women’s game and that wonderful day back at Lord’s two years when they won the World Cup. I have seen the legacy of that win at close hand because my daughter plays cricket and I see more girls like her doing so and wanting to play. We should be shouting about these achievements from the rooftops.

It was apt we had Andrew Strauss in the commentary box at Lord’s because he was the architect of this triumph. It was Strauss who said ‘enough’s enough’ after the last World Cup and backed Morgan to put