England's victory in the Cricket World Cup final on Sunday will undoubtedly go down as the best one-day international of all time.

It had everything, from amazing innings, to controversial umpire calls, and even a dramatic super over showdown.

Here, Sportsmail runs down the top five cricket one-day internationals of all time. England lifted the World Cup on Sunday, but what are the other one-day international classics?

The greatest of all 4,192 one-day internationals and arguably the greatest cricket match of all time.

‘Gutted’ was captain Kane Williamson’s one-word summation. Meanwhile, his counterpart Eoin Morgan, renowned for his icy coolness, admitted to feeling emotional. It was that crazy. 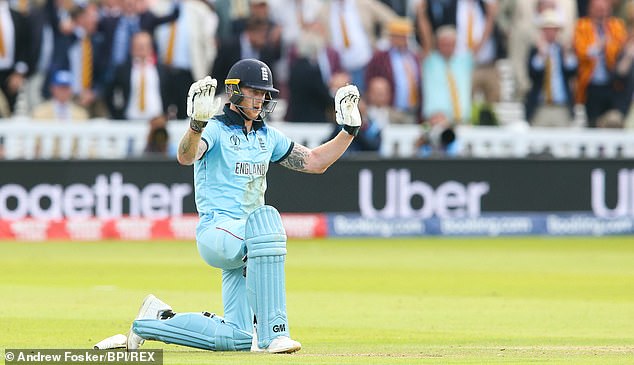 England against New Zealand in the World Cup final had everything, including an unlikely six

It remains the most famous run-out in history. Needing one run to reach the World Cup final, South Africa’s Lance Klusener set off for a single that simply wasn’t there.

His partner Allan Donald dropped his bat, before Australian seamer Damien Fleming calmly under-armed the ball to wicketkeeper Adam Gilchrist, who whipped off the bails to spark jubilation among his team-mates and utter despair among the South Africans.

As in Sunday’s final, Australia benefited from a technicality. With the game tied, it was they who progressed to the final because they had finished above South Africa in the Super Six stage. 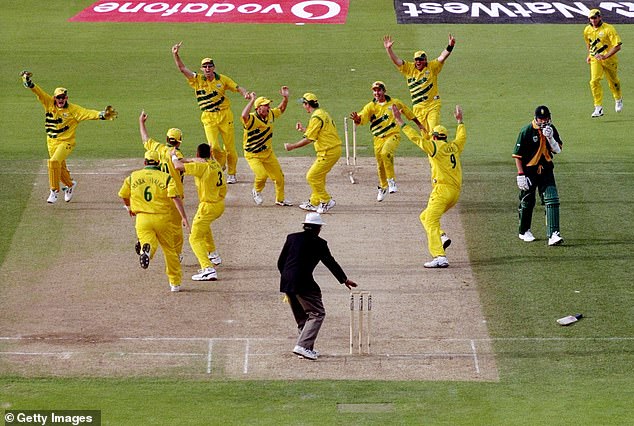 Australia against South Africa ended in a famous