Barcelona legend Carles Puyol is in talks over a return to the Nou Camp as general manager five years after retiring as a player, according to Mundo Deportivo.

The retired defender won 21 titles over a 15-year career with the club and took up a non-playing role after retirement in 2014, but then left in January 2015. 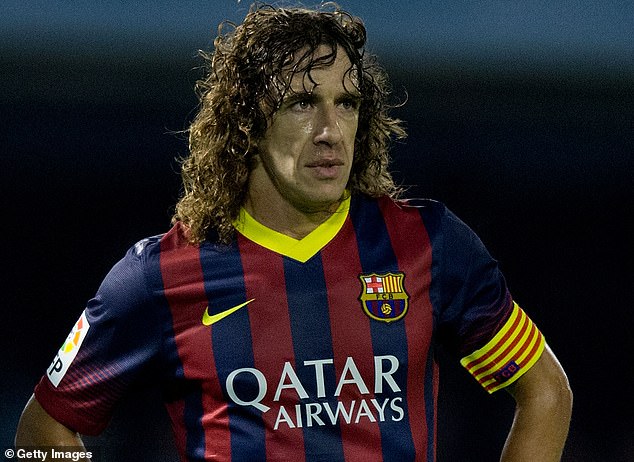 After hanging up his boots, Puyol was immediately named assistant to sporting director Andoni Zubizarreta