'A lot of people have jumped on the bandwagon': David Haye calls for critics to lay off Dillian Whyte amid anti-doping controversy David Haye has urged boxing fans not to criticise heavyweight Dillian Whyte  Whyte has been suspended by WBC after allegedly failing a drugs test He was cleared to fight Oscar Rivas last week despite an adverse finding in a test  Haye believes caution is required until any misdemeanour is proven

Whyte has been provisionally suspended by the World Boxing Council pending an investigation into an adverse finding in a test prior to his recent bout against Oscar Rivas.

The Londoner was cleared to fight by UK Anti-Doping and the British Boxing Board of Control and went on to win the WBC's interim title and the right to challenge champion Deontay Wilder after his unanimous decision win. 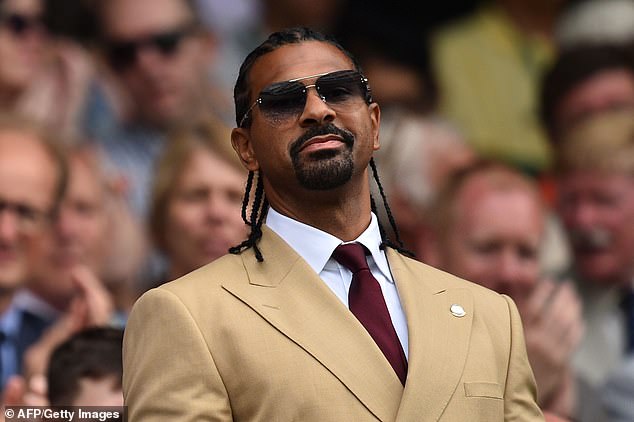 UK Anti-Doping officials have yet to comment on the matter while the BBBC said it deferred its anti-doping programme and sanctions to UKAD.