Harry Maguire not in the right frame of mind for Leicester's final friendly as he edges closer to Man United move... but clubs are still £15m apart as Foxes hold out for deal worth £95MILLION Harry Maguire has been left out of the Leicester squad to face Atalanta on Friday Manchester United's current offer is close to £80million but Leicester want more The Foxes are holding out for £85m plus a further £10m in bonuses for Maguire United want a deal done by Monday as the end of the window approaches fast Lewis Dunk, James Tarkowski and Christian Kabasele are potential replacements

Harry Maguire has moved a step closer to leaving Leicester City for Manchester United even though the two clubs remain £15million apart in negotiations over a transfer fee.

The offer on the table from United is close to £80m including add-ons - a world record fee for a defender - but Leicester are holding out for £85m plus £10m in bonuses.

Maguire, who missed training on Monday after calling in sick, has been left out of Leicester's squad for Friday's final pre-season friendly against Atalanta following talks with manager Brendan Rodgers because he is not in the right frame of mind. 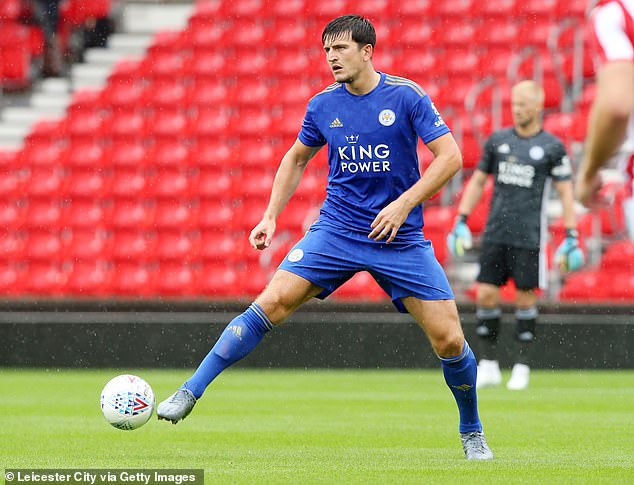 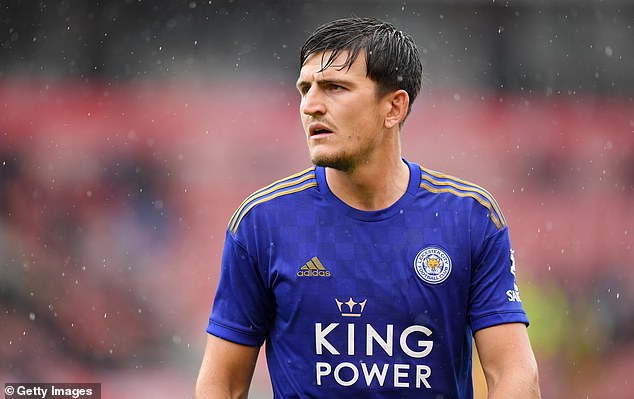 Leicester want a deal worth £95m for Maguire, who is keen to make the move to Old Trafford