Deirdre became only the second Japanese-trained horse to win in Britain when swooping late to grab the £600,000 Group One Nassau Stakes.

Wins in Europe are coveted by the Japanese racing industry, especially the elusive Prix de L’Arc de Triomphe after they have suffered agonising near-misses, including the second place of Orfevre on 2012. 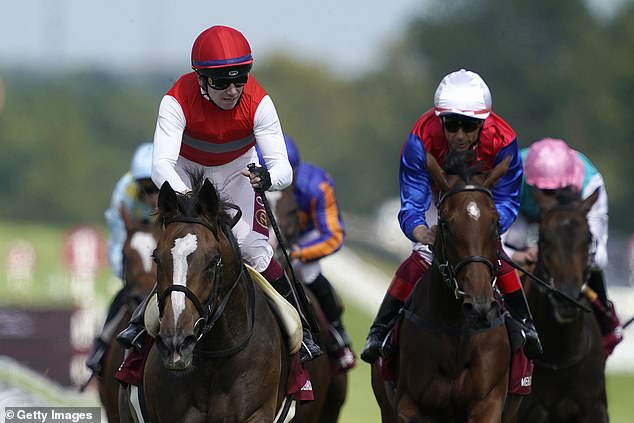 In 2000, Japanese-trained sprinter Agnes World made history when winning the July Cup at Newmarket, having finished second in the King’s Stand Stakes at