After injury nightmare strikes again... has England's leading test wicket-taker Jimmy Anderson bowled his last ball against Australia? Jimmy Anderson bowled four overs for just one run when injury struck again The England bowler felt tightness in his right calf and went to hospital for a scan Anderson is now fighting to be fit for rest of first Test and Ashes series  Next Ashes is not until 2021-22 in Australia when Anderson will be 39 years old  In Anderson's absence England struggled to dismiss the Australian tail

If England could have nominated a nightmare scenario for the first morning of a five-match Ashes series squeezed into 47 days, it would have been Jimmy Anderson leaving the field before the end of his opening spell.

Sure enough, after four probing overs in which he conceded just one run, and with Australia’s top order looking tentative under cloudy skies, the leading wicket-taker in England’s Test history felt tightness in his right calf.

It was a probable recurrence of the injury that had ruled him out of last week’s game against Ireland, and off he headed to hospital for a scan. The results will not be clear until Friday, but the vibe was not good. 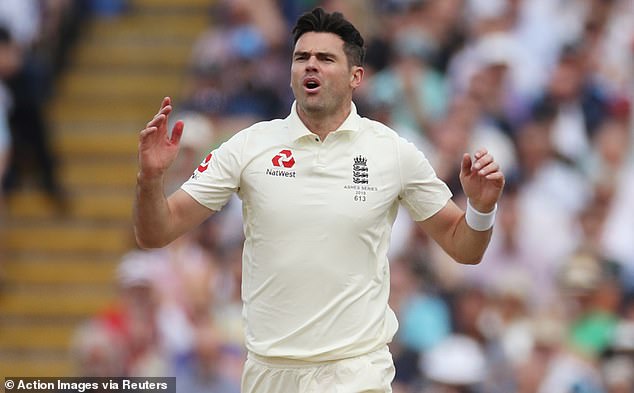 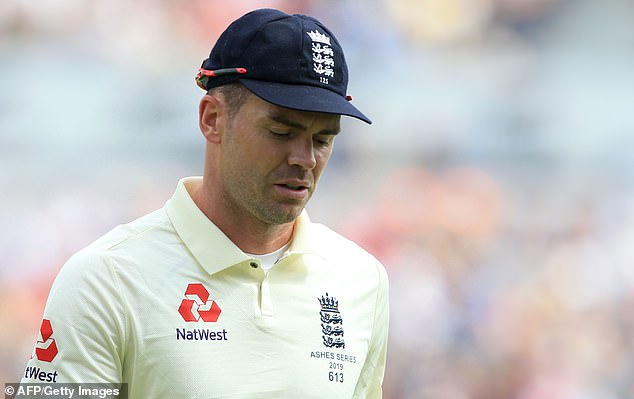 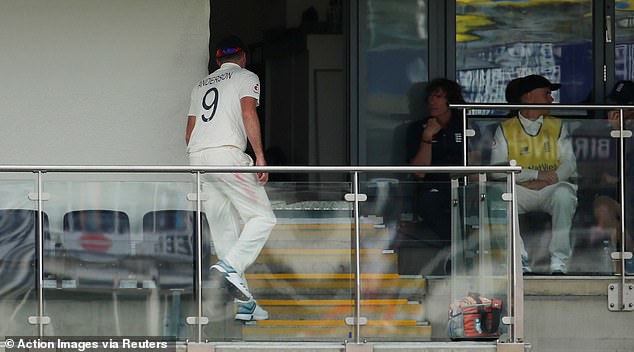 Aged 37, and less than a month after he tore the same muscle playing for Lancashire, Anderson — it seems reasonable to suggest — may struggle to reappear this summer.

Whisper it, but with the next Ashes tour not taking place until 2021-22, he may just have bowled his last ball against Australia. Everyone