Barcelona have confirmed that Philippe Coutinho has moved to Bayern Munich on loan for the season.

The Brazilian only moved to the Nou Camp club in January 2018 but found himself surplus to requirements this summer after dropping out of Ernesto Valverde's first-team plans.

Bayern have now snapped him up on the temporary deal for the rest of the campaign. 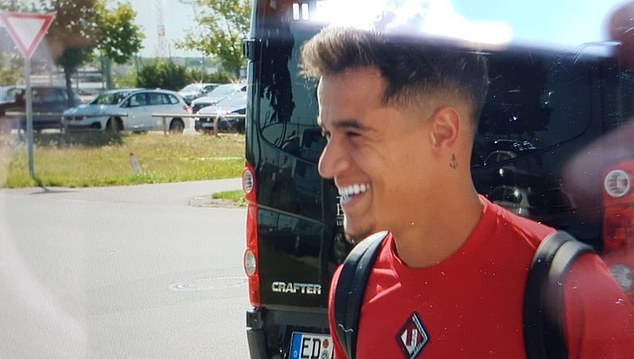