Luke Campbell failed in his bid to win the world lightweight title at the 02 Arena on Saturday as he lost a unaminous points decision to Vasily Lomachenko.

Campbell started well and hurt the Ukrainian in the seventh round but Lomachenko dominated throughout and forced the Brit to take a knee in the 11th round and came close to forcing a stoppage in the 12th. 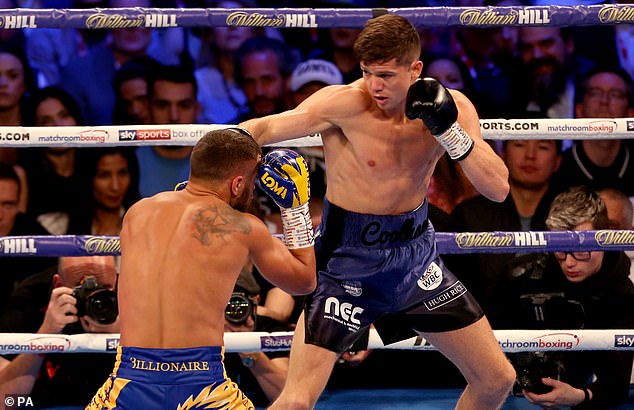 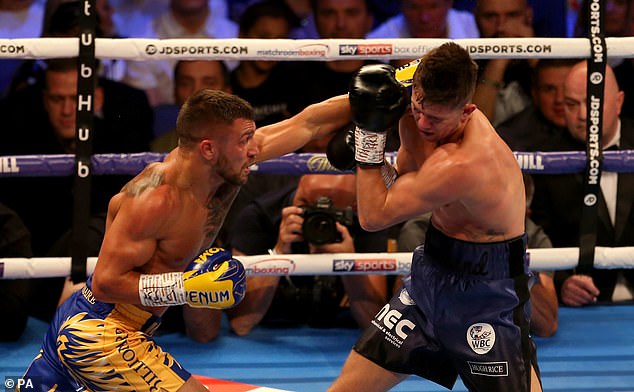 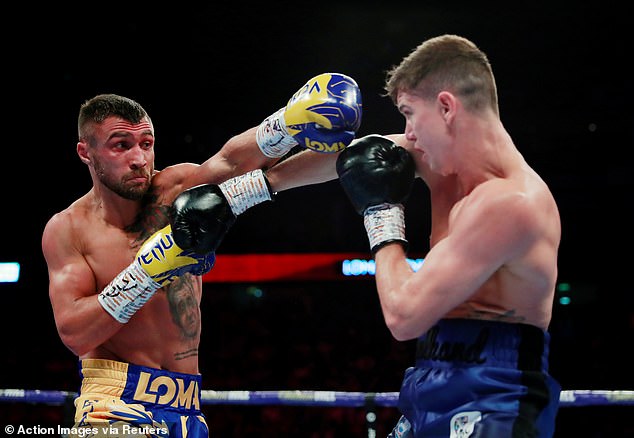 Campbell remained competitive and earned Lomachenko's respect with his power

There were throaty London roars for Campbell, of course. But there was British admiration as well as loud Ukrainian support for Lomachenko.

Not every night does the best pound-for-pound boxer on earth pitch up on the banks of the River Thames.