(fashion) Arsenal produced a stunning comeback to earn a point at home to Tottenham in the north London derby having been 2-0 down.

Christian Eriksen tapped in to hand the visitors the lead after 10 minutes before Harry Kane converted a first-half penalty, with Alexandre Lacazette pulling one back and Pierre-Emerick Aubameyang equalising.

Sportsmail's ADRIAN KAJUMBA has all the player ratings from Emirates Stadium.

Handling dodgy, shot stopping good. Spill gifted Eriksen the opener and another led to a second chance for Kane. Made two excellent saves from Son though.

Tested to the full by the roaming Eriksen and Son in his area. Rarely allowed to get forward other than for well-struck shot that was blocked.

Didn’t want to give Kane any time but paid the price. Went for header he didn’t need to, lost it and Spurs went onto score. 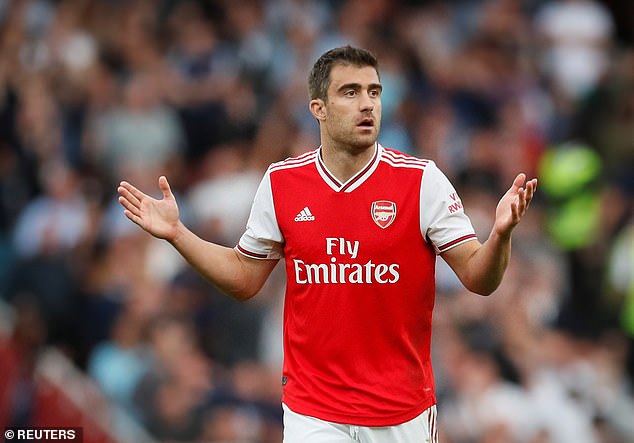 After Liverpool display, came another rush of blood. Tempted out of position too easily for first goal. Ran away rather than towards Son in another piece of strange defending.

Edged battle with Lamela but pushed back by Son. Stronger going forward as ever and was inches away from second-half equaliser.

Unlike last year’s home derby when he scored, Torreira had little impact on this one, other than setting up second-half chance for Guendouzi. Subbed early.

Made a good start, disrupting Spurs but mistake never felt too far away and duly came when he slid in needlessly to concede first-half penalty.

Put in a mammoth shift. Pressed constantly, challenged for everything and took responsibility to get on ball. Interception led to Lacazette’s goal and crossed for equaliser. 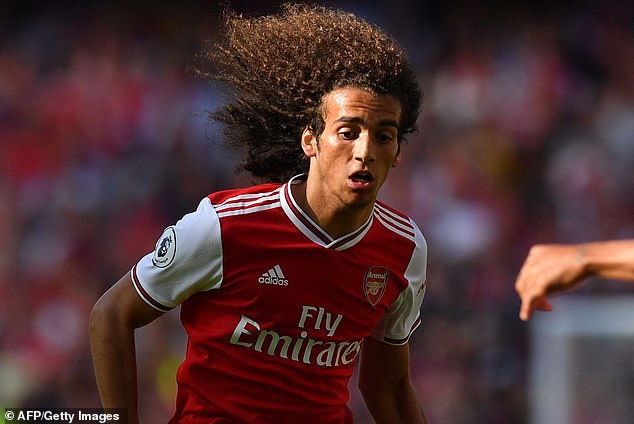 Had an early sighter and gets you on the edge of your set when he gets on the ball. The end product wasn’t there in his first North London derby though.

Led line well at times but poor in possession at others. Worked hard though and deserved his well-taken first half goal though. Unfortunate to be subbed. 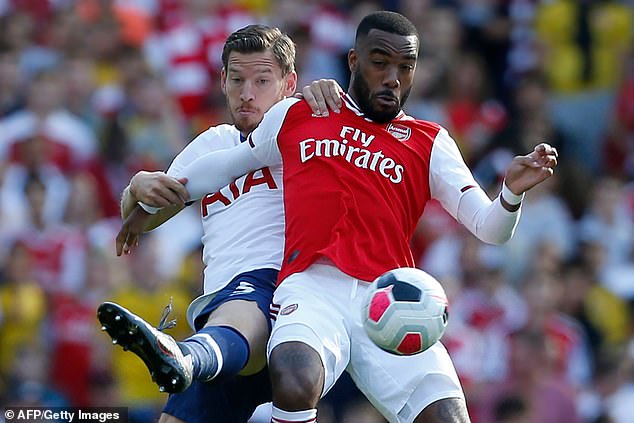 Might have expected to have a bit more joy against a makeshift right-back but didn’t. Swapped wings and didn’t get much change out of Rose either.

Looked short of ideas and frustrated