By Alam Khan For The Daily Mail

Slaven Bilic’s West Brom looked for a perfect 10, but Leeds had their number — and replaced them in top spot.

Ezgjan Alioski struck as the Baggies blew the chance of going 10 games unbeaten at the start of a season for the first time in their 141 years.

Having lost three of their last five games, the heat was more on Marcelo Bielsa’s men. 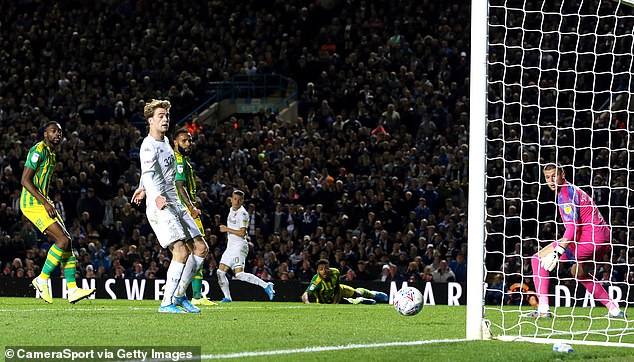 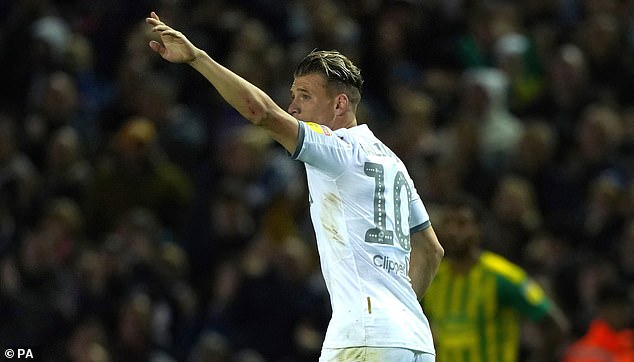 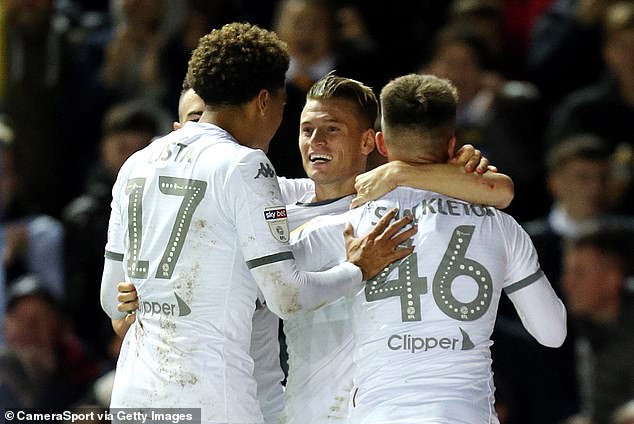 But they fired a warning to their rivals with a display that typified their promotion credentials.

PREV sport news Former England coach Stuart Lancaster in frame for coaching role with the Lions ...
NEXT Wanderers attacker 'not in a good place' after head clash in win over Phoenix