Crystal Palace are ready to reignite their interest in Michy Batshuayi in January.

High-fliers Palace, who are currently sixth in the Premier League, plan to bolster their attack when the transfer window reopens and have made Chelsea striker Batshuayi a leading target.

The 26 year-old spent the second half of last season on loan at Selhurst Park and was a popular figure, scoring six times in 11 starts and 13 appearances in total. 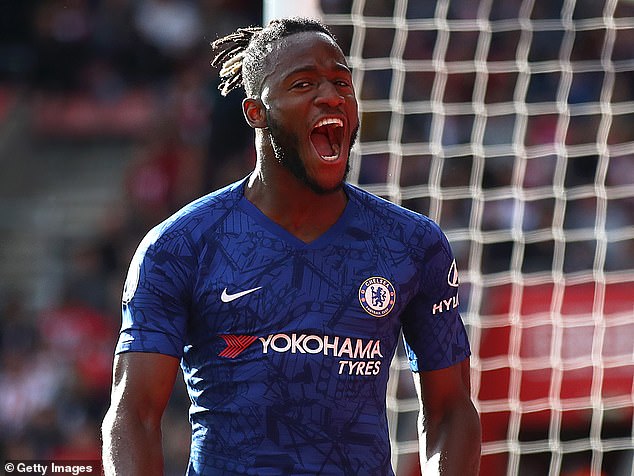 Batshuayi returned to Chelsea this summer for a