'I don't think he was ready to manage Liverpool': Glen Johnson believes Roy Hodgson was the wrong choice as he didn't have the 'grab the bull by the horns' mentality against smaller teams Glen Johnson asserted Liverpool players were too negative under Roy Hodgson  The former Reds' boss spent six months on Merseyside before his dismissal Johnson said the now Crystal Palace manager didn't get the best out of his stars

By Michael Boniface For Mailonline

Glen Johnson has lifted the lid on Roy Hodgson's short-lived tenure as Liverpool manager and criticised the ex-England boss as unprepared for the task of handling such a big club.

Hodgson took up the Anfield hotseat in July 2010 only to be booted out six months later after picking up just 13 wins.

Now Johnson has spoken out about why Hodgson, 72, was doomed to fail on Merseyside, and what it was like to be a part of his Liverpool squad. 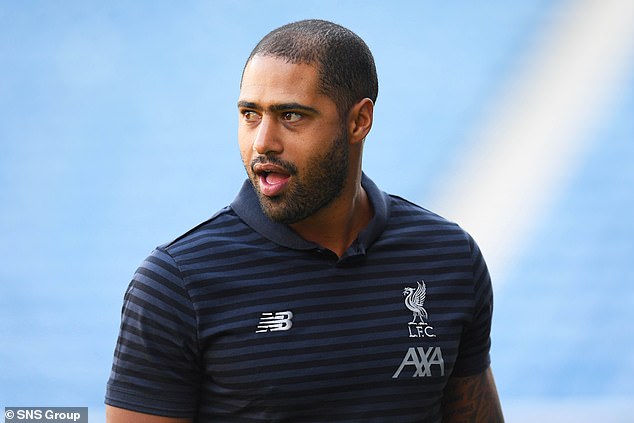 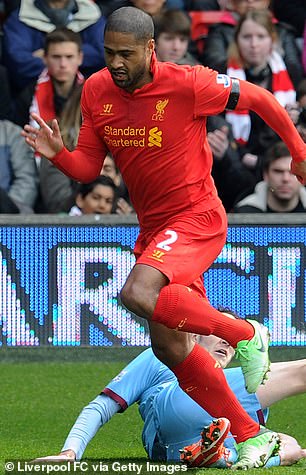 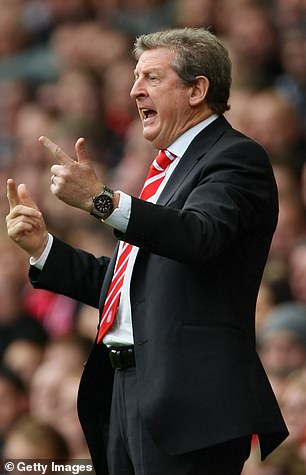 The former marauding right-back retired in January, and despite making 200 appearances