Wales captain Ashley Williams says he would lead his team-mates off the pitch if they were subjected to the same racist abuse as England were in their Euro qualifier against Bulgaria Ashley Williams says he would lead Wales off the pitch if were racially abused He commented on the abuse England players received in Bulgaria on Monday 'If it was too bad then I'm taking my team out of the firing line,' said Williams

Wales captain Ashley Williams says he would lead his team-mates off the pitch if they were subjected to the same racist abuse as England were in Bulgaria.

England's Euro 2020 qualifier in Sofia on Monday was halted twice after racist chanting was reported to the match officials.

Bulgaria supporters made Nazi salutes and directed monkey noises at black England players, and a first-half announcement warned fans that any further incidents could result in the match - which the Three Lions won 6-0 - being abandoned. 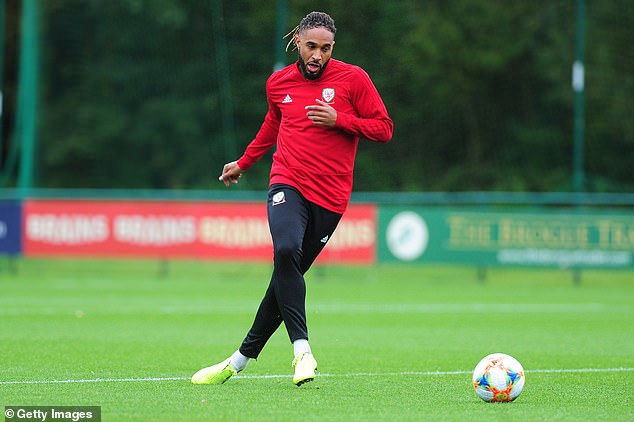 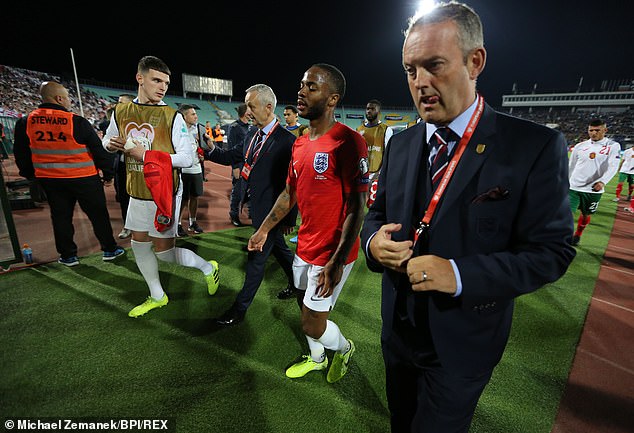 Defender Tyrone Mings said the England players had decided as a group at half-time to continue the game, but Williams said they would be within their rights to down tools.

'What happened was a complete disgrace and England dealt with it quite well,' Williams told the PA news agency at a McDonald's Fun Football Session in Cardiff.

'But a walk-off for me would be perfectly acceptable. You don't need that abuse at all.

'As players we understand that you're going to get booed or get a little bit of stick.

'But there's no reason why just