'One thing is to have players in training, another is to have them fully fit': Norwich boss Daniel Farke says key players returning from injury does not guarantee results Daniel Farke has warned fans not to expect too much of his returning players Tim Krul, Alex Tettey and Tom Trybull have all recovered from injuries Ben Godfrey, Kenny McLean, and Todd Cantwell will also travel to Bournemouth Farke insists he is 'not naive' to Norwich's defensive frailty this season

Norwich head coach Daniel Farke does not want too much expectation on the players returning from injury as they look to kick-start their Premier League campaign.

After producing a memorable 3-2 win over Manchester City, the Canaries slumped to three successive defeats including their 5-1 thrashing at home by Aston Villa before the international break.

However, following some additional recovery time, the treatment room at Colney is slowly clearing. 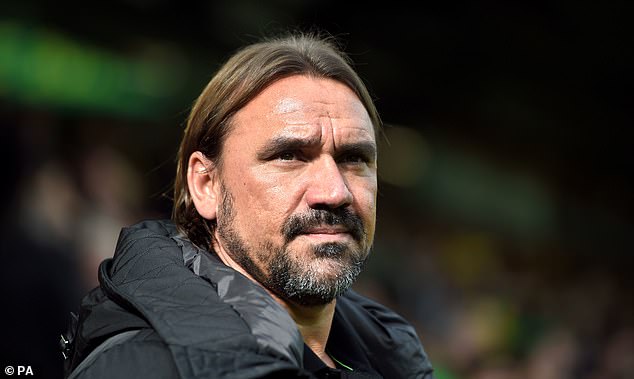 Goalkeeper Tim Krul, midfielders Alex Tettey, Tom Trybull and Cuban winger Onel Hernandez - out since the opening game after injuring his knee in a fall when climbing stairs at home - are all set to travel to Bournemouth.

Full-back Jamal Lewis, Kenny McLean and Todd Cantwell have all been passed fit after being forced out of playing for their respective countries.

Defender Ben Godfrey had a successful hernia operation over the international break, so will also be involved.

Scotland centre-back Grant Hanley, though, is set for up to eight weeks out following groin surgery. 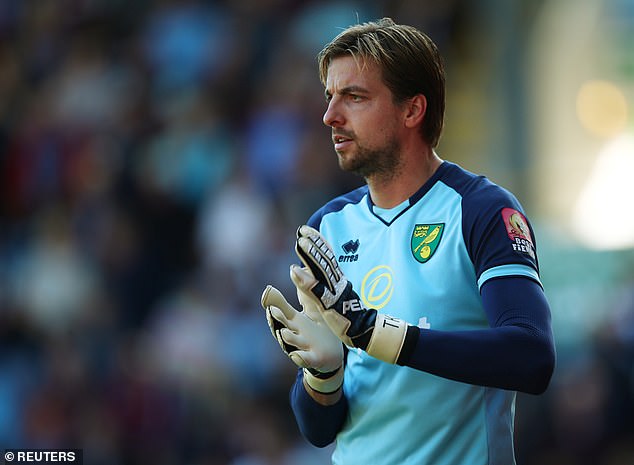 With midfielder Mario Vrancic stepping up his