In a rarity for 2019, Frankie Dettori was not centre stage as the star of Qipco British Champions day was Queen Elizabeth II Stakes winner King of Change.

Dettori still got on the scoreboard, with John Gosden-trained Star Catcher giving him his 18th Group One win of the season and the 250th top-level success with a short-head win from Delphinia in the Qipco Fillies & Mares’ Stakes.

But the one Dettori and Gosden wanted slipped away as dual Ascot Gold Cup winner Stradivarius was hauled back and beaten a nose by Kew Gardens in the Long Distance Cup. 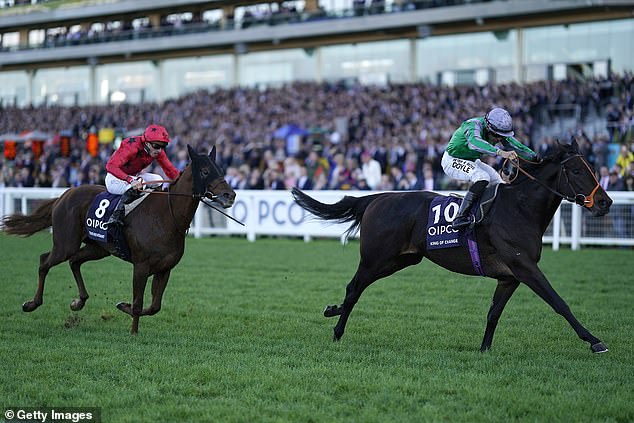 The outcome of the QEII Stakes was nowhere near as nail-biting.

Trainer Richard Hannon has played a patient game with his 12-1 winner but in a season where the search for a dominant force among the three-year-old milers had proved inconclusive, the best may have been saved for last as King of Change beat The Revenant by a length and a quarter. It was only a second