Quique Sanchez Flores is set to be sacked as Watford boss on Sunday after his side lost to Southampton, according to the Athletic.

The Spaniard has been called into a meeting at the club following the 2-1 defeat, which leaves the Hornets bottom of the Premier League and six points from safety.

Sanchez Flores only returned to the club for a second spell in charge on September 7, and has overseen one win from 10 games. 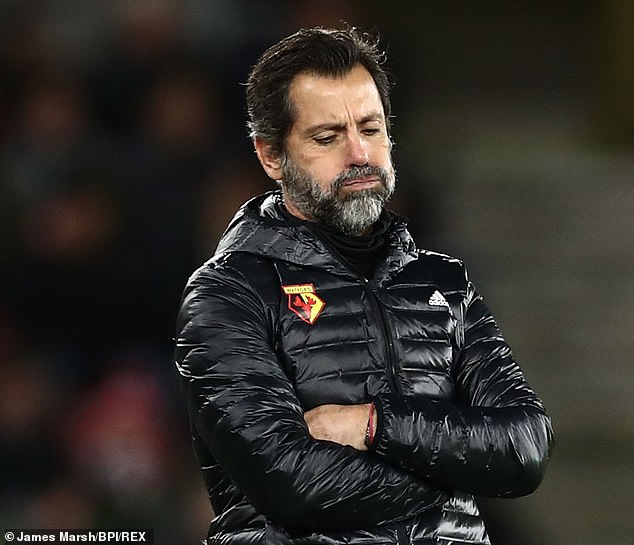 That miserable run of form has led the club to decide to dispense with his services in hopes a new man can revive their hopes of survival.

The dressing room has also reportedly soured towards Sanchez Flores, with some players unhappy at certain tactical decisions.

PREV Jack Riewoldt slams Tassie misconceptions, says his state is ready for an AFL ... mogaznewsen
NEXT Eddie's gift of the gab can't cover deficiencies on eve of Six Nations mogaznewsen

sport news Blaise Matuidi to stay at Juventus for another season