'The biggest hypocrite in boxing:' Jarrell Miller hits out at Anthony Joshua for criticising Tyson Fury's hit-and-move display against Wladimir Klitschko... having used the SAME tactics in win against Andy Ruiz Jr Tyson Fury beat Wladmir Klitschko in 2015 via a unanimous points decision  Joshua won via the same method against Ruiz on Saturday, using similar tactics American heavyweight Jarrell Miller has therefore labelled AJ a 'hypocrite'  Miller was due to face Joshua in New York in June before a doping violation

Jarrell Miller has branded Anthony Joshua and Eddie Hearn 'hypocrites' for their views on Tyson Fury's tactics against Wladimir Klitschko in 2015.

Fury dethroned Klitschko with a unanimous points victory, with his 'hit-and-move' tactics heavily criticised by Joshua.

In 2017, AJ said Fury, 'boxed 12 rounds and ran... I don't respect that,' yet himself used similar tactics in beating Andy Ruiz Jr in Saudi Arabia on Saturday night - and now American heavyweight Miller has accused Joshua and his promoter of being the 'biggest hypocrites in boxing'. 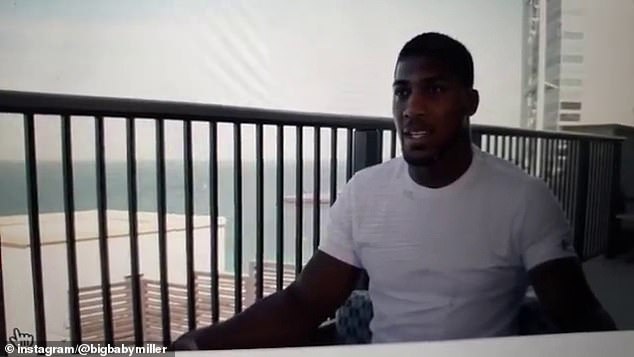 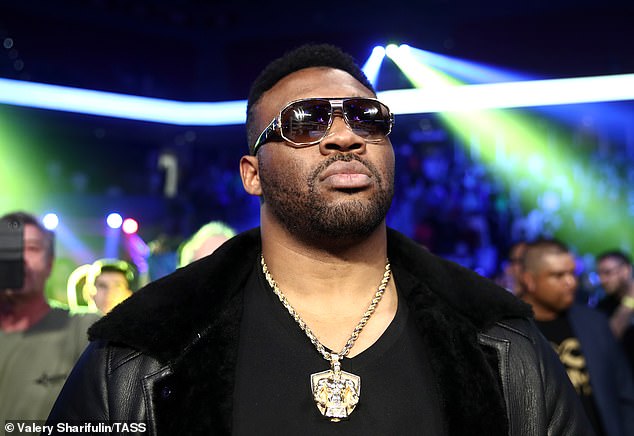 Jarrell Miller was due to face Joshua in June, before Ruiz was drafted in as a