Could a 'neutral' Russia team play at the 2022 World Cup?! FIFA refuse to rule out banned nation playing without their flag, anthem and name in Qatar despite being suspended for four years over doping data breaches

After being hit with a four-year blanket ban from international sporting competition, the door was left slightly ajar for a 'neutral' Russian team to play at the 2022 World Cup.

Russia were informed that they were not able to compete at the World Cup in Qatar or either of the next two Olympic Games.

But FIFA were not sure whether a team could enter the World Cup as neutral, and the governing body confirmed they were in contact with the World Anti-Doping Agency (WADA) 'to clarify the extent of the decision in regards to football.' 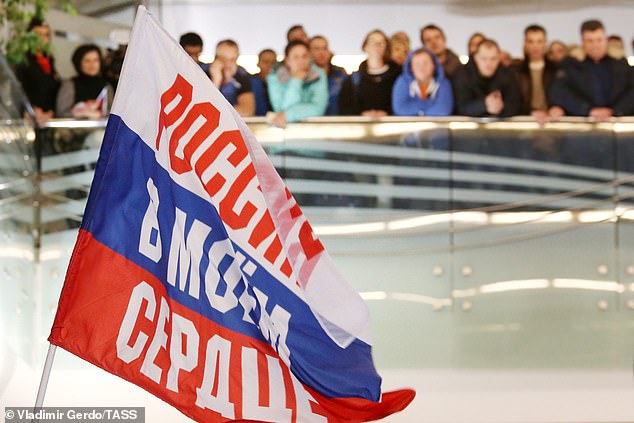 Russia have been issued a four-year