'I never thought I would be managed by Jose Mourinho at Tottenham': Danny Rose admits joy at working with new Spurs coach as the left back looks forward to a busy festive period Danny Rose believes Tottenham can finish inside the top four this season Spurs started the season poorly, leading to the sacking of Mauricio Pochettino  But Jose Mourinho's arrival has seen Spurs win three of their four league games  Rose admits he is very lucky to work with 'serial winner' Jose Mourinho

Jose Mourinho has restored belief inside the Tottenham dressing room with Danny Rose certain they can achieve what seemed impossible when he first arrived and finish inside the top four.

Spurs have won three out of four in the Premier League since Mourinho came in last month and have closed the gap on fourth-placed Chelsea to six points.

Rose has not spoken privately with the new head coach about his aims and ambitions but has detected a change of gear since he replaced Mauricio Pochettino. 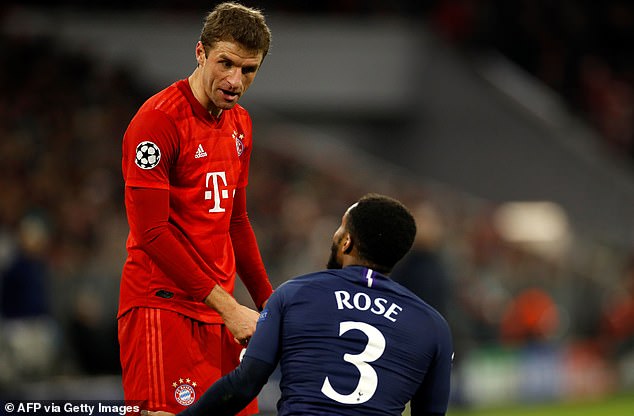 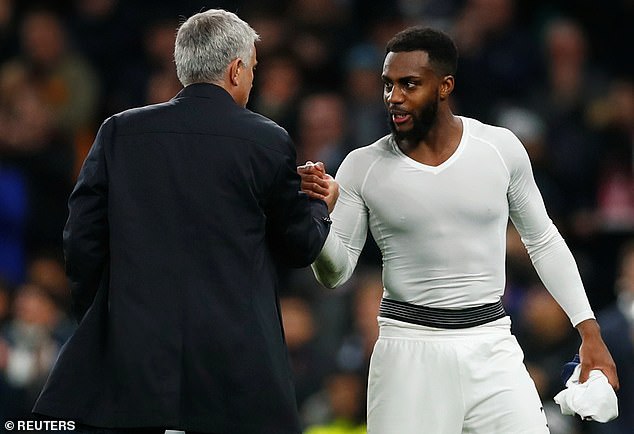 'I've never had a conversation with him and I don't see why I need to,' said the England left-back who was made available for transfer in the summer but has no plans to leave before his contract expires at the end of next season.

'Everyone has to start again. We're all at the same starting point or at least I hope we are. I should think I'm no different to anybody else.

'I'm here for the next 18 months. I want to do as well as I possibly