The former midfielder - who starred at both Goodison Park and the Emirates during his playing career - is a favourite to fill the vacancies left by Unai Emery and Marco Silva.

Arteta has never been number one in the dugout, but has made waves behind the scenes in Manchester for his coaching skills.

Jesus, who has five goals in three games for Pep Guardiola's side, already believes Arteta has the quality to step out of his boss' shadow. 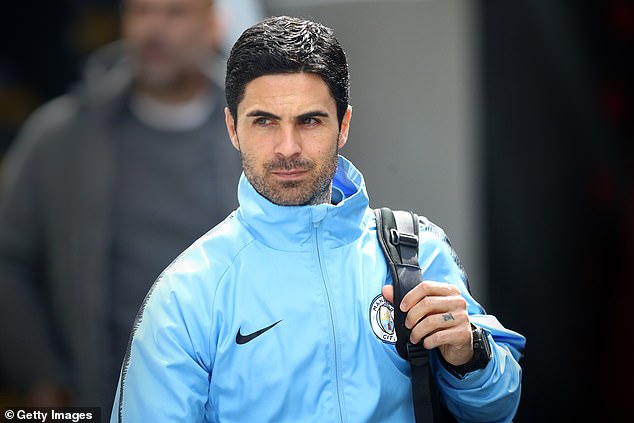 Mikel Arteta is a favourite for the