Marseille and Aston Villa are among the clubs monitoring Daniel Sturridge's form at Trabzonspor.

The former Liverpool striker scored twice in Trabzon's 6-2 win over Kayserispor last Saturday, taking his tally to four goals in six starts for the Turkish side.

Sturridge moved to Turkey late in the summer as a free agent and had a stuttering start to the season with niggling Achilles and calf injuries but has been showing glimpses of his old form in recent weeks. 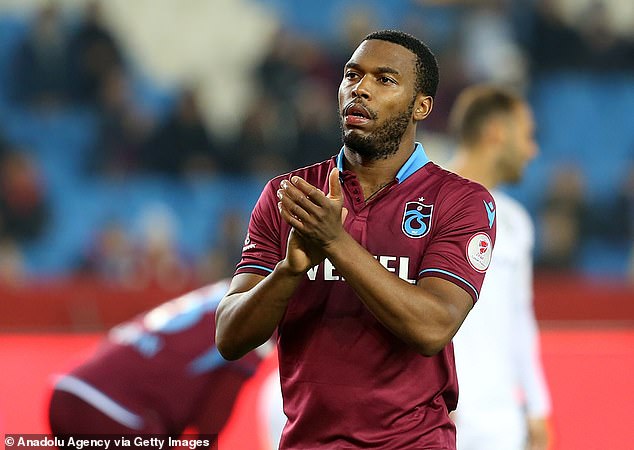 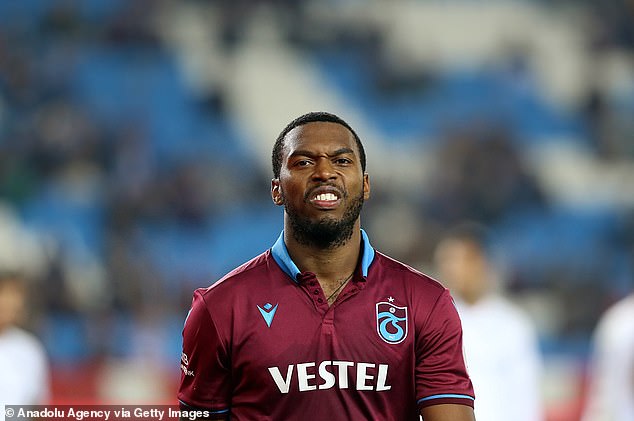 Trabzonspor are third in the