QPR 6-1 Cardiff: Nahki Wells ends goal drought with hat-trick as hosts begin new year with demolition of Welsh side QPR had lost three of their previous four matches and were struggling for form  Cardiff were blown away and Nahki Wells ended his goal drought with hat-trick  He'd not scored in his previous nine but looked transformed to kick-start year  Bright Osayi-Samuel netted twice and Ebere Eze added another for QPR

Nahki Wells scored a hat-trick as QPR began the new year with a 6-1 mauling of Cardiff.

The outstanding Bright Osayi-Samuel netted twice and there was also a goal for Ebere Eze in a one-sided match at the Kiyan Prince Foundation Stadium.

Will Vaulks scored a consolation goal for Cardiff with the final kick of the game. 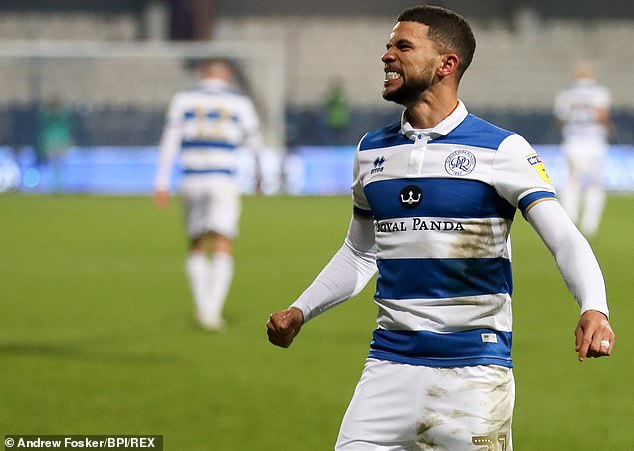 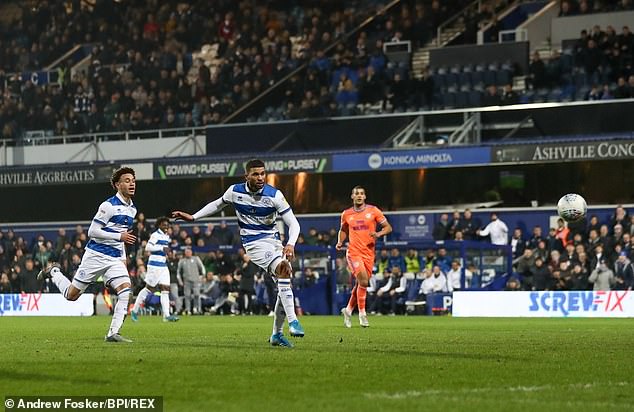 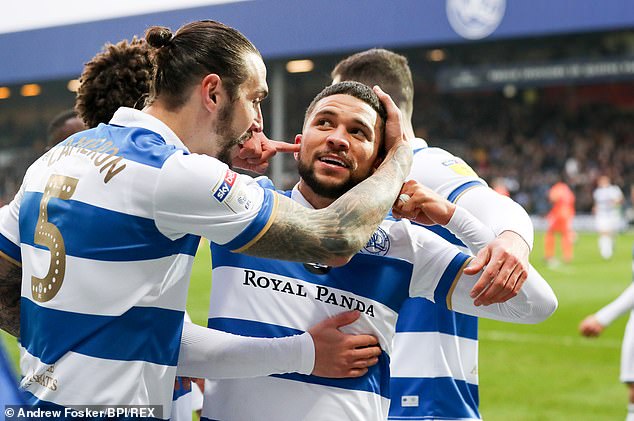 It all came together for Rangers after a troubled spell in which they lost three of their past four matches and won just two of the previous 13.

It was also a stunning way for Wells to end his drought after nine matches without a goal - a run stretching back to November.

Eze set up the opener on nine minutes, picking the ball up near the left-hand edge of the halfway line and delivering a brilliant diagonal ball towards Wells, who drifted behind Sol Bamba and headed home.

Cardiff almost equalised when Aden Flint headed against the bar from a corner by former QPR man Junior Hoillett.

But the home side continued to threaten and almost