Tottenham are waiting to find out the extent of Harry Kane's hamstring injury sustained in the 1-0 defeat at Southampton.

Kane picked up the problem in the process of scoring an offside goal and left St Mary's Stadium on crutches, sparking fears he could be set for a lengthy spell on the sidelines.

Head coach Jose Mourinho said it was too soon to know how bad the injury is, but has described it as 'negative'. 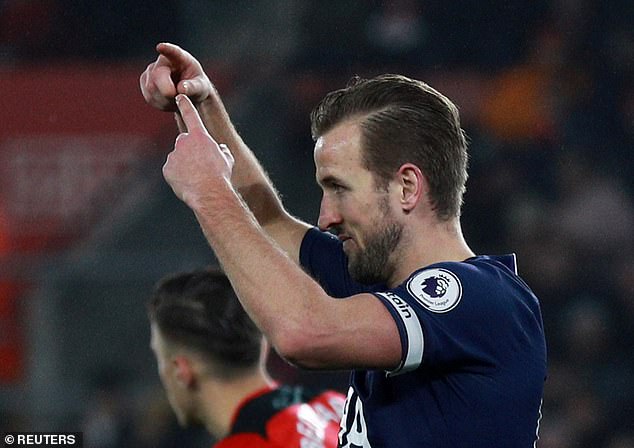 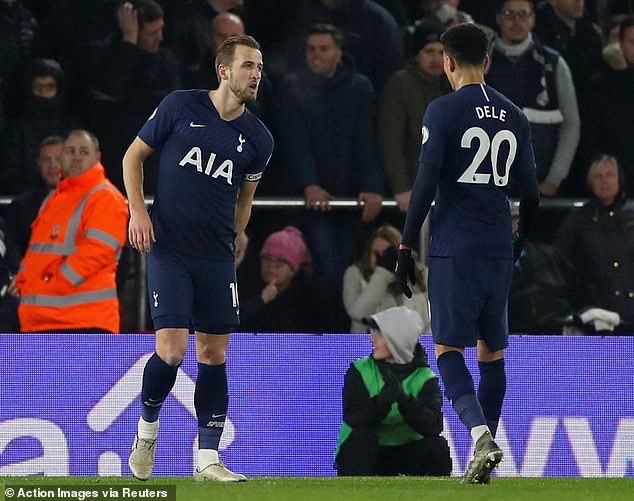 'For Harry to come out is negative,' he said. 'Hamstring is always a negative. Is it tear? Is it a spasm? Is it a contraction? In this moment I cannot say.'

PREV World No.818 gets his chance at ATP Cup mogaznewsen
NEXT Indiana on the pace as 76ers crash to third consecutive NBA loss mogaznewsen