Christian Pulisic says Chelsea squad are ready for competition from January signings as Frank Lampard enters the market with ban cut short Chelsea winger Christian Pulisic is ready to fight for his Blues starting place Frank Lampard voiced his frustration with his players after a 1-1 draw at Brighton He wants to make moves this month, targeting Wilfred Zaha and Jadon Sancho Chelsea are free to make January signings after their transfer ban was reduced Pulisic has had a roller-coaster start in London since arriving in the summer

Chelsea winger Christian Pulisic expects to be fighting for his place by the end of January, as Frank Lampard goes hunting for new signings to solve the Blues' patchy form.

The West London side were held 1-1 by Brighton in a flaky New Years Day display on the South-Coast - leaving Lampard searching for answers once more.

December saw wins against Spurs and Arsenal contrasted with embarrassing home slip-ups to Southampton and Bournemouth, and with Chelsea's FIFA transfer ban reduced, Lampard is looking to add to the squad. 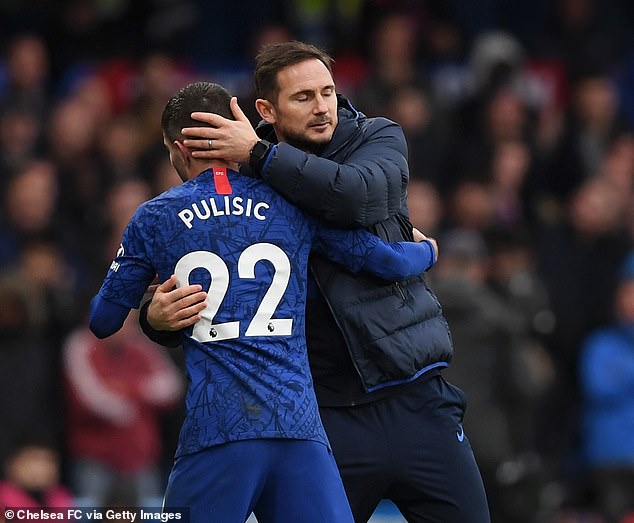 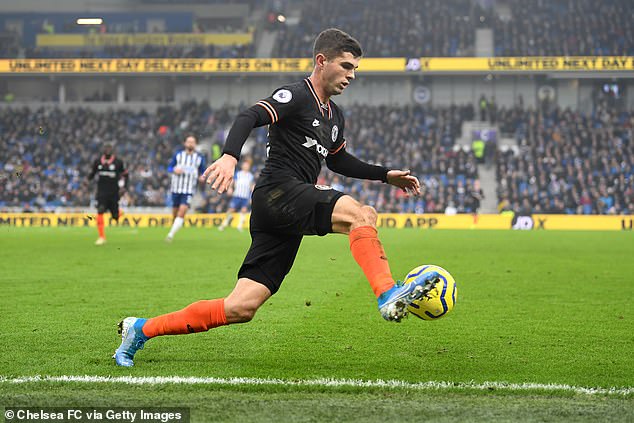 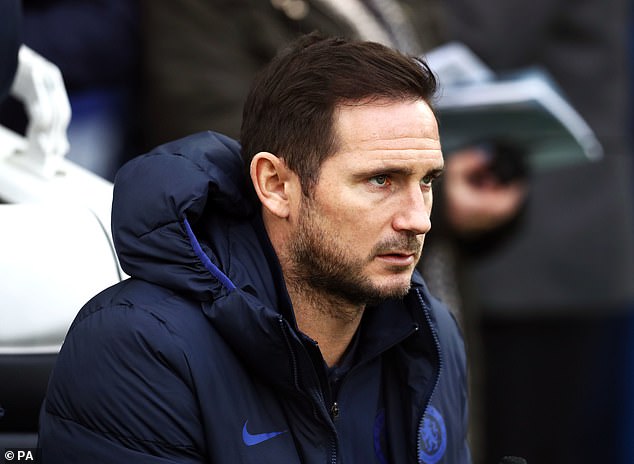 Lampard was left frustrated by Chelsea's 1-1 draw with Brighton, and wants to make signings

PULISIC AS A BLUE

PREV sport news The hilarious 1998 image that predicted David Beckham's looks in 2020… and ...
NEXT sport news Wanda Nara reveals she told her husband Mauro Icardi to reject Napoli and ...

It’s the most exclusive bed in the Whitsundays, but it feels a bit like a $2 ...