England batsman Rory Burns will miss the Test tour of Sri Lanka in March after undergoing surgery on his left ankle.

Burns was hurt while playing football on the eve of the Cape Town Test against South Africa last week and was diagnosed with ruptured ligaments after flying home.

He had an operation on Monday night and is expected to miss the next four months, ruling him out of the two-match series against Sri Lanka. 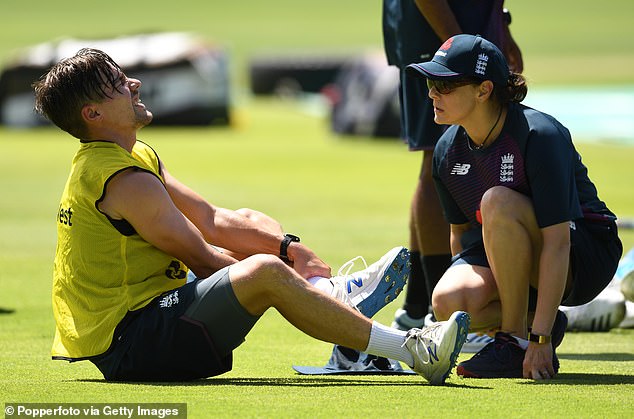 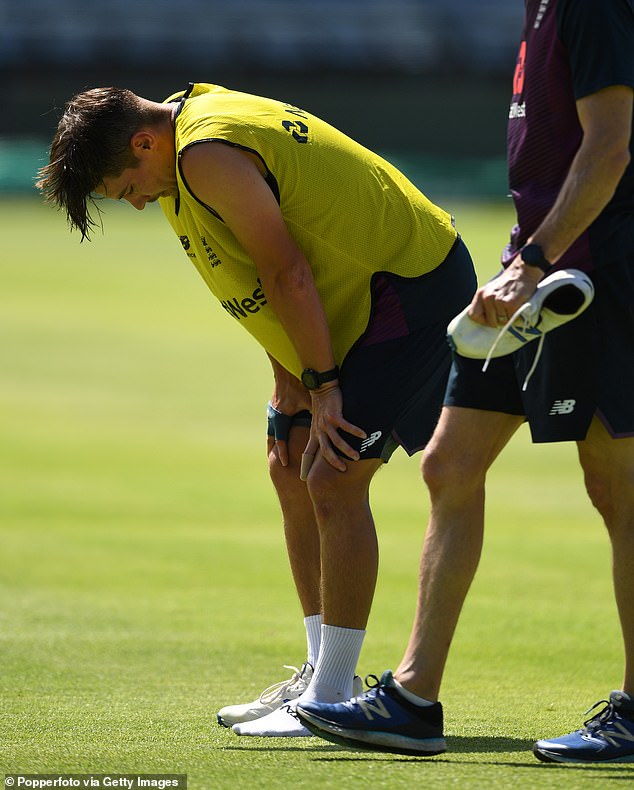 Burns was hurt while playing football on the eve of