'I wanted to score a goal and celebrate like a God in front of the Curva': Zlatan Ibrahimovic desperate to get off the mark in second spell with Milan after drawing a blank in first game back

Zlatan Ibrahimovic can't wait to celebrate 'like a God' in front of the AC Milan fans - but the Swedish striker drew a blank on his return to the San Siro on Monday.

The 38-year-old, who scored 56 goals in two seasons with Milan between 2010 and 2012, made his comeback from the bench in the 55th minute but couldn't prevent their Serie A encounter with Sampdoria ending goalless.

But afterwards, Ibrahimovic spoke of his special connection with the Milan support and revealed he cannot wait to get the first goal of his second spell with them. 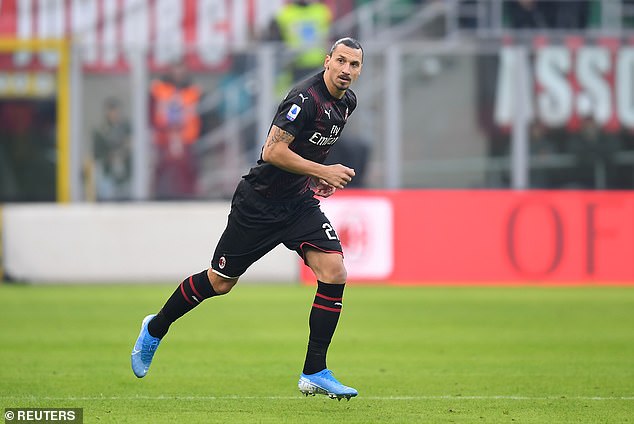 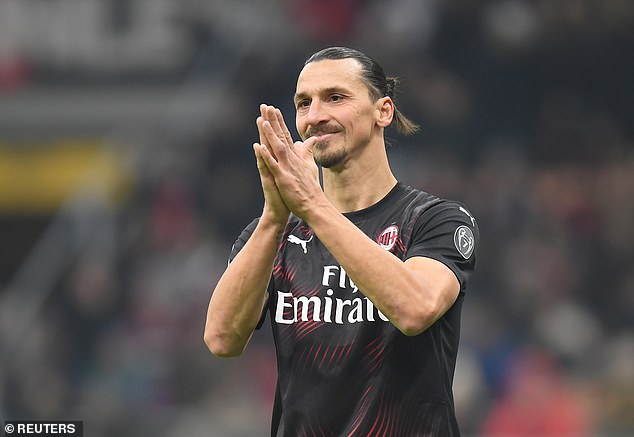 Pregnant Cyrell Paule cosies up to Eden Dally as the pair enjoy date night in ...